“In the beginning there was Jack, and Jack had a groove,” begins the iconic sermon by Chuck Roberts that was originally featured on Rhythm Controll’s track ‘My House’ and was later added to a remix of Larry Heard’s seminal deep house anthem ‘Can You Feel It’. From that initial release in 1987, Chuck’s voice has since become synonymous with house music and his vocals helped establish the passion and power that we hear in the genre today.

Joining Chuck on the night to guide the dancefloor is Chicago house pioneer Terry Hunter. Having been a key figure in the evolution of house music during the early 1990s, showcasing a deep and soulful motif, Hunter’s mark on dance music is well established. With releases on influential imprints like Muzique Records, Henry Street Music, Masters At Work Records and his very own Vinyl Soul and T’s Box labels, Hunter has enjoyed a prolific output of innovative material. And he’s showing no signs of slowing down, which is evident on his most recent release, a reimagining of Chuck Roberts’ original sermon titled ‘In The Beginning’, premiered via Mixmag earlier this year. It’s a real treat to have both these talents in The Lab NYC. 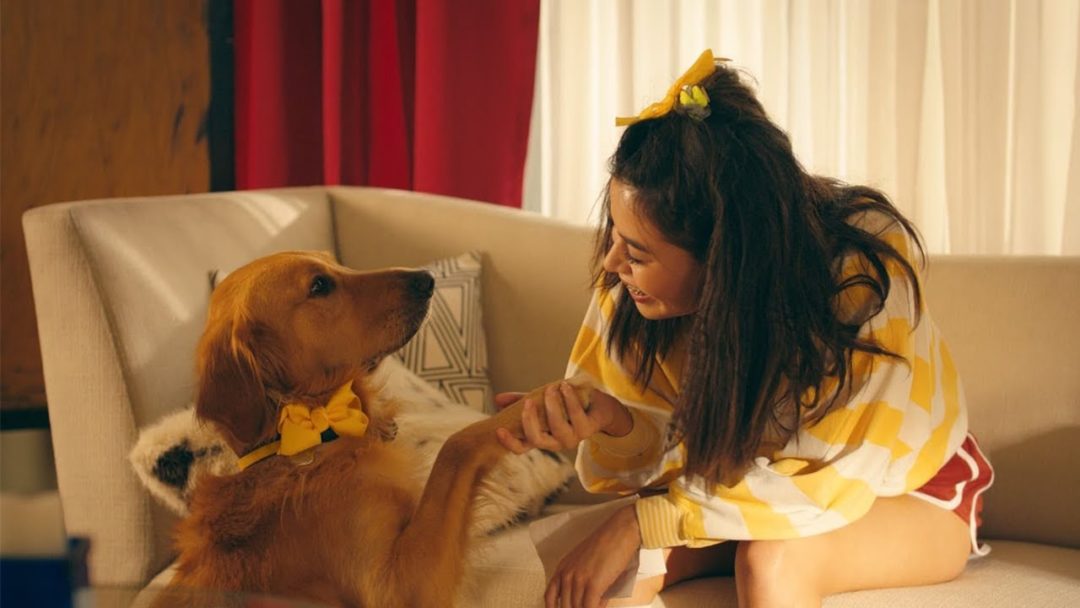