Mixmag & Coors Light present The Lab LDN with Dance System. Mixing together elements of house and techno with rap and other genres, Dance System’s music represents a blending of sounds that refuses to be stifled by the same old tropes. Join us for a set of exciting, genre-bending dance music.

With acclaim from the likes of Annie Mac, Calvin Harris and The Blessed Madonna, James Connolly’s 15 year career has been packed with achievement and innovation – with Connolly co-founding the revolutionary Night Slugs label as well as his own System Records. Discovering music and collaborating over the internet early in his career, Connolly’s eclectic taste pushed him to spearhead some of the most memorable nights in dance music. 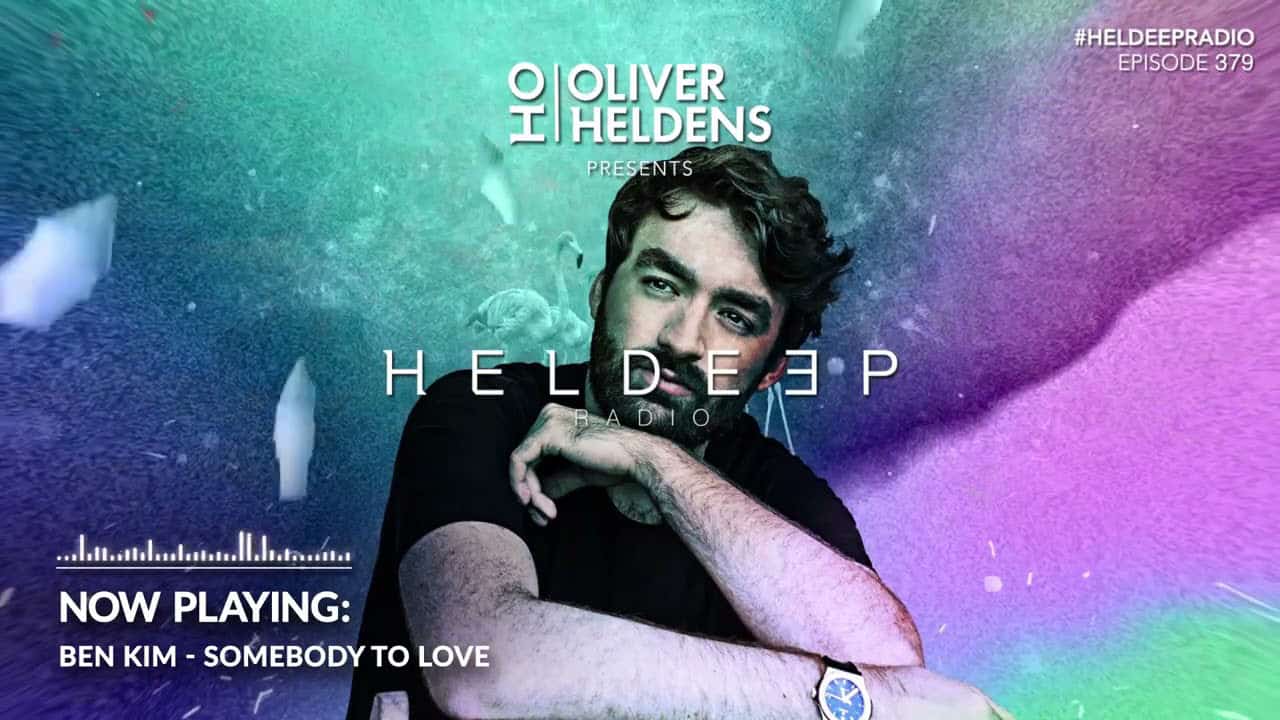 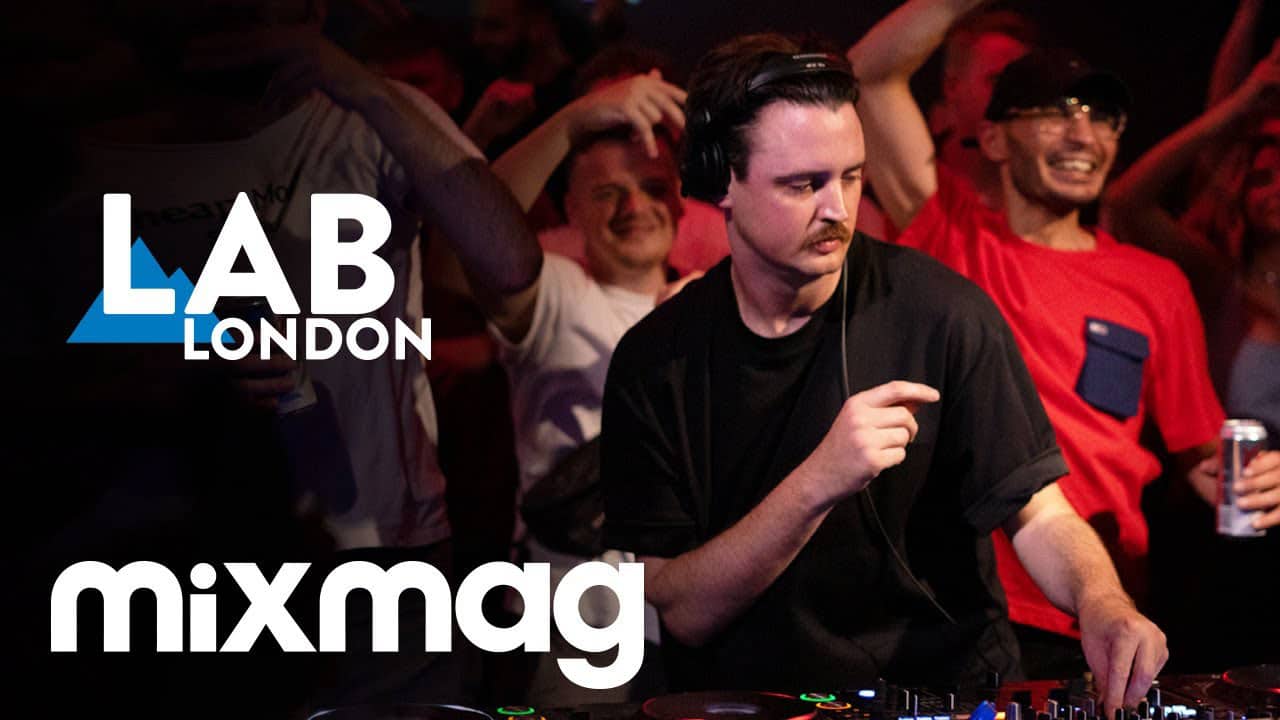