DJ W!LD all original set in The Lab NYC

Since emerging with releases on Robsoul, OFF Recordings, Roush and his own W imprint, DJ W!LD has become synonymous with gripping and pacy underground dance music. His rise to prominence has been no overnight phenomenon either, initially as a cult favourite of the Paris underground scene to now a globally recognized artist and influencer. He’s toured the world over, gigging in hallowed locations like Panorama Bar, fabric, Amnésia or events such as Circoloco and Cocoon. He’s also released on some of the most respected imprints, including REKIDS offshoot Cabin Fever, One Records, Ricardo Villalobos and Luciano’s RAL series and 2020 Vision. Now as he makes his debut in The Lab NYC, he’ll delivering a captivating set featuring his signature style. 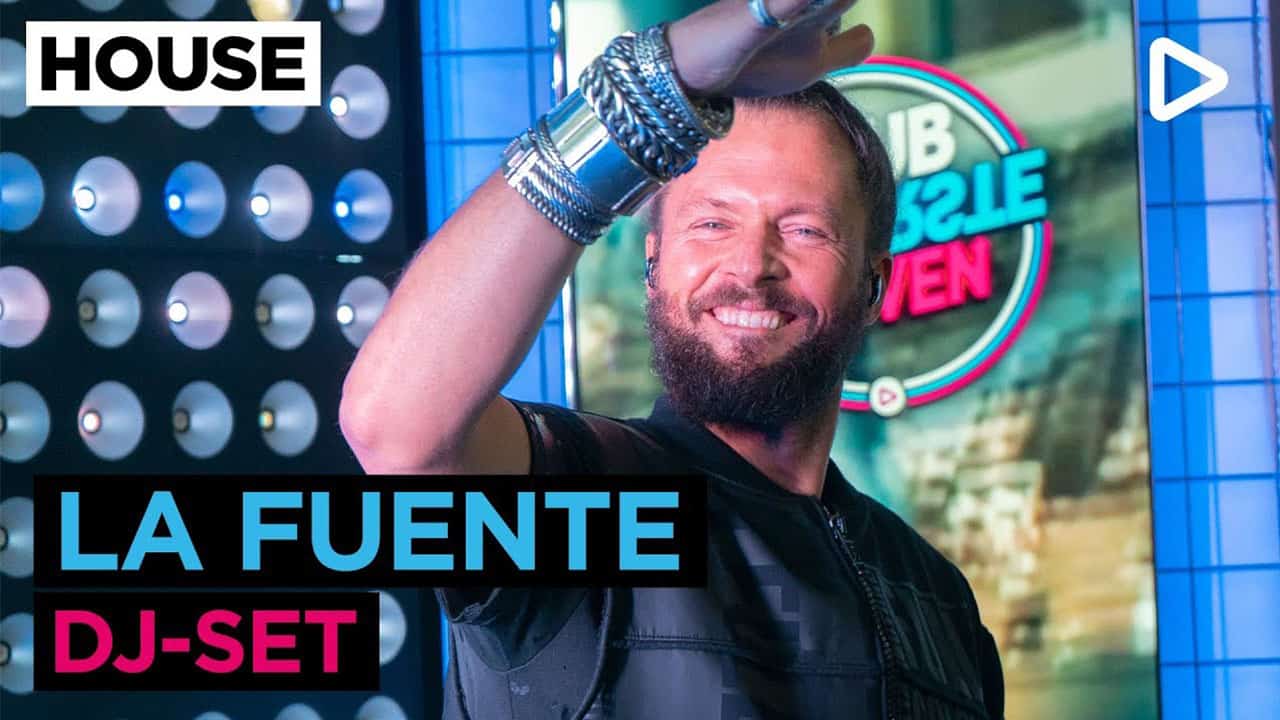 DJ W!LD all original set in The Lab NYC