Enrico Sangiuliano in The Lab NYC

The Lab NYC is BULLDOG Gin and Mixmag’s weekly live stream and post-work unwind, where we showcase the finest DJs direct from our Brooklyn office. This Friday, November 8, the techno talent Enrico Sangiuliano showcases his relentless and powerful command of the dancefloor.

Enrico Sangiuliano has fast become one of the most exciting names in techno today. Hailing from Italy, he reached international success in 2015, with his remix of DJ Boris’s ‘Can You Hear Me’ claiming Beatport’s highest selling techno track. His discography quickly flourished, with releases on labels like Unrilis and Drumcode also climbing Beatport charts. Then came Enrico’s ‘Moon Rocks’ EP, which cultivated a lasting impression with a global audience that would earn him Beatport’s No.1 best-selling techno artist for three consecutive years. He has since become a regular on Adam Beyer’s Drumcode imprint, having released the acclaimed ‘Astral Projection’ EP and his debut album ‘Biomorph’ via the label. His work in the studio continues to impress, having recently earned the award for Best Producer at the 2019 DJ Awards in Ibiza.

When not in the studio he’s proving to be a highly in-demand artist, gracing some of the world’s biggest stages including Sonar, Awakenings, Tomorrowland, Creamfields, Sonus and joining Carl Cox for his ‘Pure’ Australia tour. Plus his sold-out editions of his newly launched ‘SOLO’ event series are fast on the rise. Now he graces Brooklyn for the first time and makes a highly-anticipated stop in The Lab NYC. 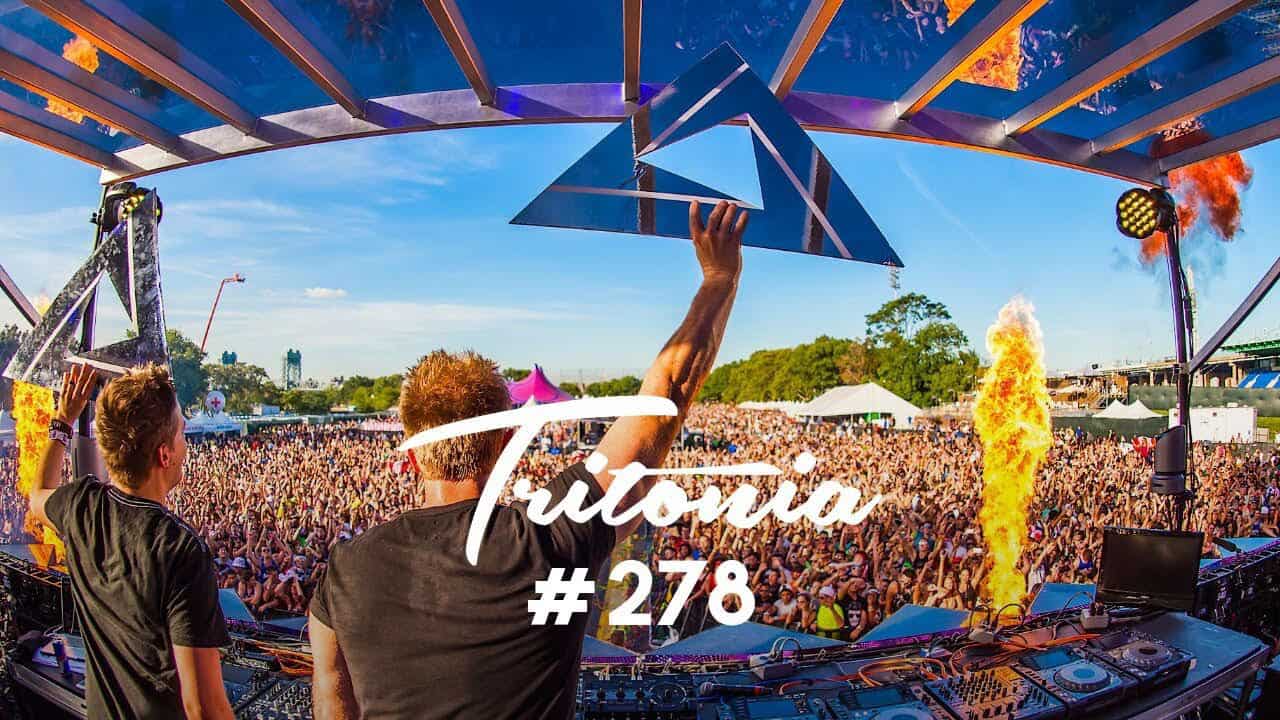 Enrico Sangiuliano in The Lab NYC