The Lab NYC is BULLDOG Gin and Mixmag’s weekly live stream and post-work unwind, where we showcase the finest DJs direct from our Brooklyn office. This Friday, November 15, the always reliable talent Guy Mantzur stops by to showcasing his driving house sound.

Tel Aviv-based Guy Mantzur is an experience dancefloor master drawing influences from tech house, techno and proper progressive house. Having been awarded the title of Israel’s Best Underground DJ at the XL Awards in 2013, he has since blossomed into one of the most sought after talents in the world. He has released on labels such as Kompakt, Diynamic, Lost & Found, Systematic and Bedrock. In addition to his studio talents, Guy is also the co-owner and A&R for the Munich-based label Plattenbank, which provides another outlet for his musical creations. Throughout his career he’s graced some of the biggest stages in the world, from Tomorrowland to Burning Man, making his performance in our intimate office space highly-anticipated.

Featured visual artist: Yoshi Sodeoka is an artist based in New York for over three decades, whose work is characterized by his neo-psychedelic aesthetic and exploration of multiple media and platforms. Sodeoka’s work has been exhibited internationally, including at Tate Britain, Museum of Modern Art, Sonar Festival and more. His artworks are in the permanent collections of Museum of the Moving Image as well as the San Francisco Museum of Modern Art. He has collaborated with bands like Tame Impala, Yeasayer, Beck, Digitalism and more.
For more Yoshi Sodeoka: https://www.instagram.com/yoshisodeoka/ / https://sodeoka.com/ / https://vimeo.com/sodeoka 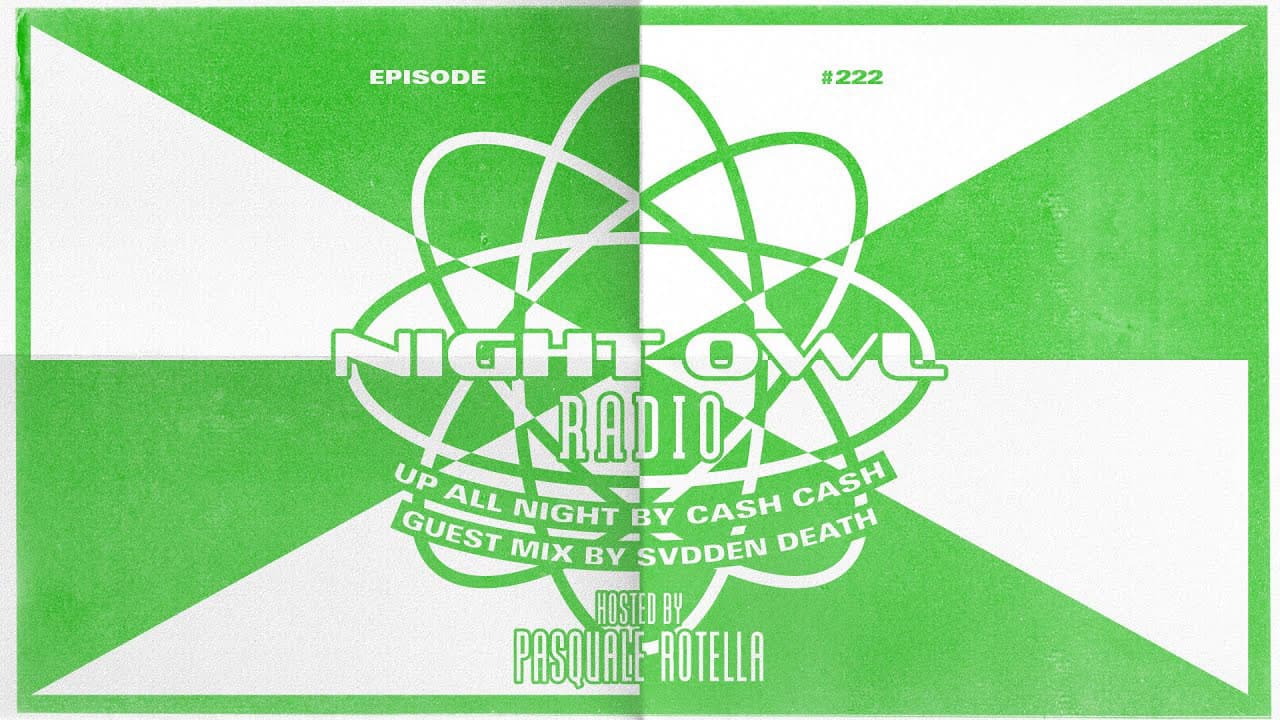