Hardwell On Air: Off The Record 027 [SECOND HOUR]

Broadcasted on over 115 FM stations worldwide with a weekly reach of over 50 million listeners, Hardwell’s world renowned Hardwell On Air gets ready to bring a new dynamic to the weekly offering with a brand-new hour to the show titled ‘Off The Record’. Comprising of an extra hour filled with Hardwell’s own personal selection of diverse cuts outside of the shows usual realm, ‘Off The Record’ will provide a journey through deeper shades of house, future bass, tech house and much more!

Encompassing highlight tracks he plays whilst travelling, listening at home or chilling with friends, the second hour aims to add another unique offering to the music scene Hardwell’s most passionate about as an artist. Showcasing his diverse musical pallet, the show aims to touch a wider audience worldwide with the help of Hardwell On Air’s epic reach and millions of fans across the globe.

Touching on his inspiration behind the show, Hardwell stated ‘I’m really excited to present a wider sound to my fans including some of the music I’ve been most passionate about over the years. I think it’s a great opportunity to give fans a reflection of my own personal private playlists and adds a new dimension to the show!’

Broadcasted on Sirius XM’s Electric Area in US and airing in China, Poland, Colombia, Indonesia with a multitude of stations to be added on the horizon, along with being part of Hardwell On Air via YouTube which has over 4 million subscribers and iTunes which has over 1 million subscribers, the show will also feature an artist for a 15-minute showcase each week, bringing more emerging talent into the ‘Artist Spotlight’.

With an already proven pedigree of showcasing the best the industry has to offer with his imprint Revealed Recordings, Off The Record looks set to be another colossal platform for bringing forward fresh material. It is guaranteed that fans will find lots of hidden gems to add to their own collection when the new component to the show launches soon!

Join Hardwell as he premiere’s his new ‘Hardwell On Air – Off The Record’ radio show segment every Friday on 10pm CEST listen live via: https://live.djhardwell.com/ 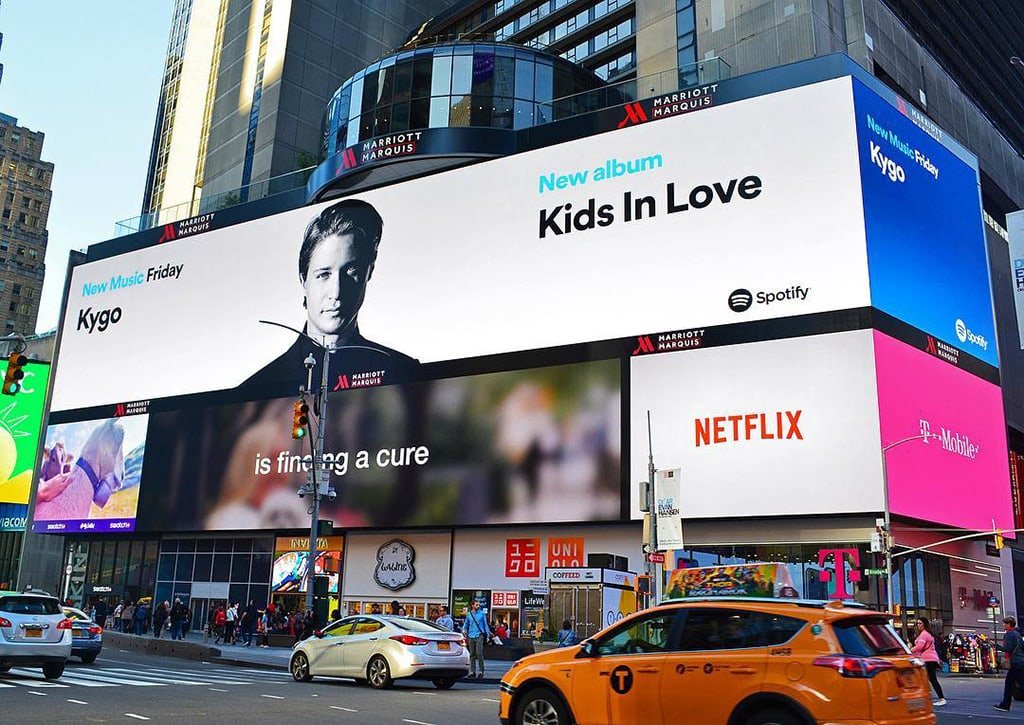 Hardwell On Air: Off The Record 027 [SECOND HOUR]