The Lab Johannesburg is powered by Void Acoustics: http://voidacoustics.com/

The Johannesburg-based DJ-producer and alumni of the RBMA Bass Camp, Jazzuelle, has been bringing transcendent sounds to South Africa’s dancefloors for nearly a decade. Playing everywhere from Sonar Festival in Barcelona to Glastonbury, Jazzuelle worked his way up from humble beginnings in Cape Town and grown into one of the most appreciated selectors in South Africa’s electronic music scene. He’s played alongside clubland powerhouses like Detroit Swindle, Loco Dice, Tale Of Us, Eats Everything, ANNA, Nicole Moudaber and more. Jazzuelle’s penchant for ethereal sounds puts him on the vanguard of South Africa’s incredible house scene. 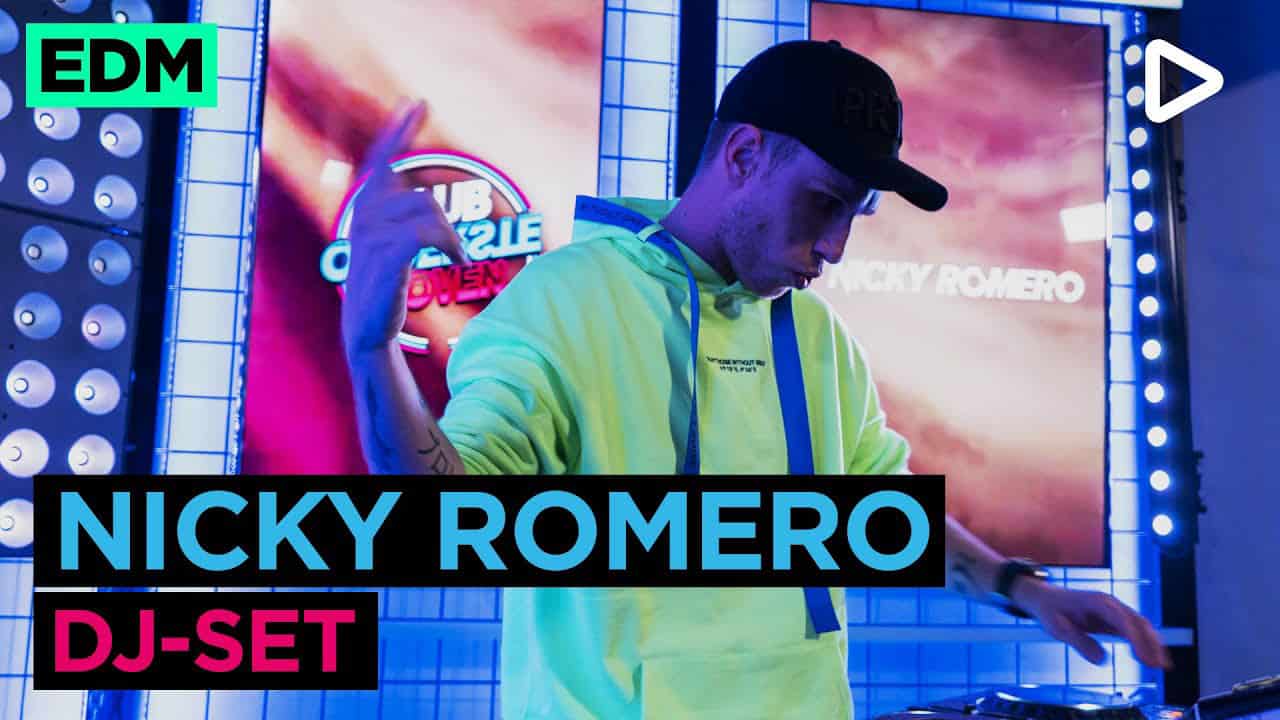