JERRY FOLK in The Lab LA

The Lab LA is Mixmag and WAV’s weekly live stream and post-work unwind, powered by Void Acoustics, where we showcase the finest DJs direct from our downtown Los Angeles office.

Oslo native Jerry Folk burst into the electronic music scene with a slew of exciting remixes for names like Baby Bash and The Fugees. Later, infusing his own R&B and hip hop infatuations into his original work. Beyond his own work as a remixer and producer, His 2016 mixtape ‘The Kids Tape’ garnered over nine million plays on Spotify, and he’s since continued his “mixtape” series with his latest seven-track ‘Leisure Tapes’ EP. He’s most recently been added to our Magnified program with WAV and is set to make his debut in The Lab LA this Friday! 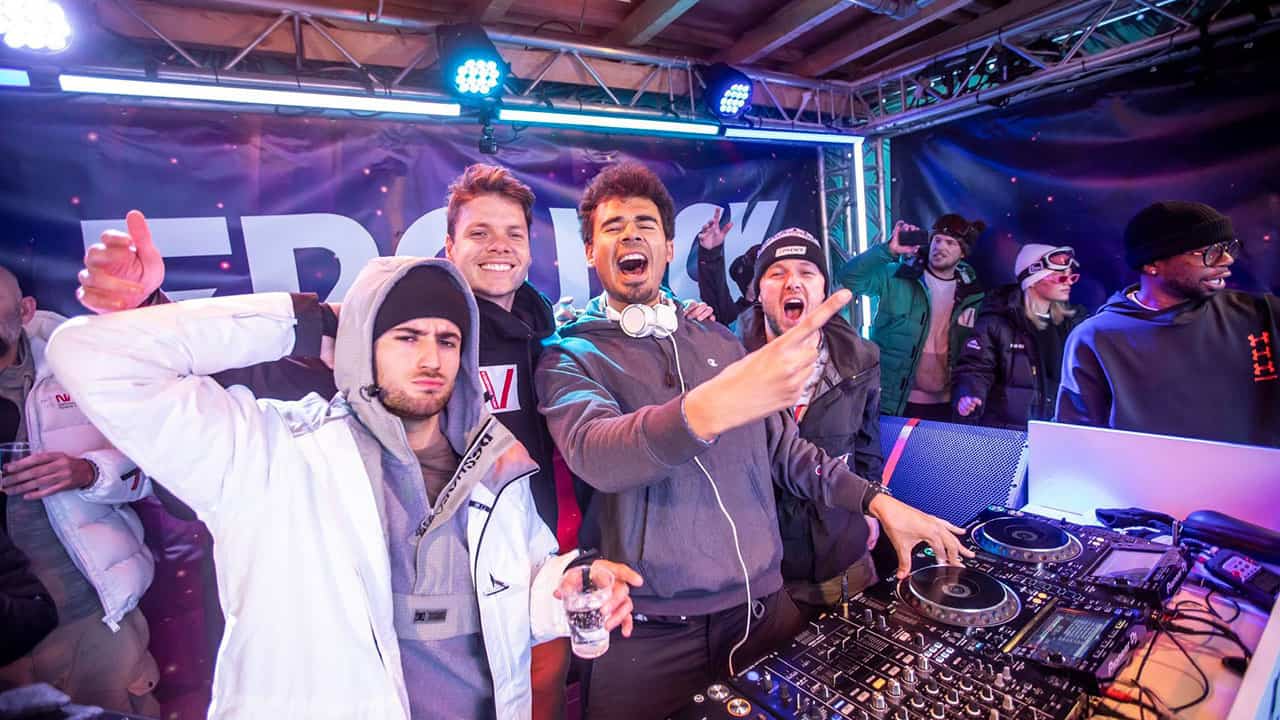 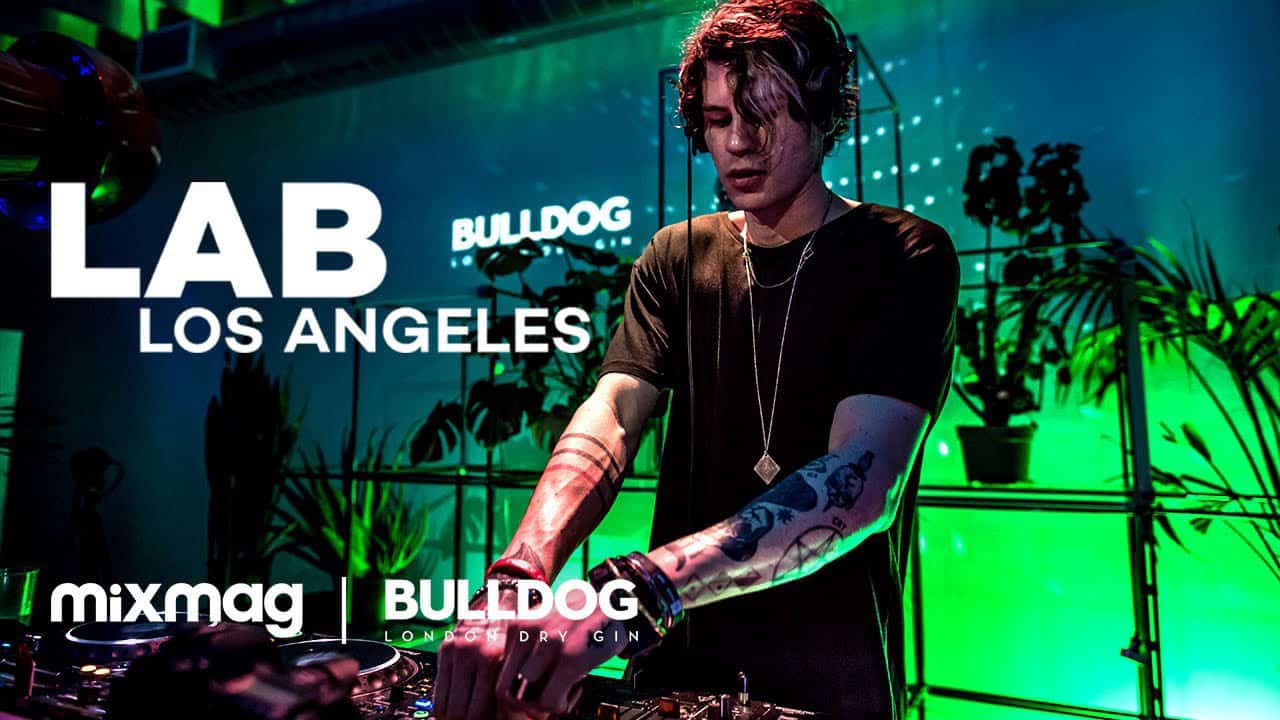 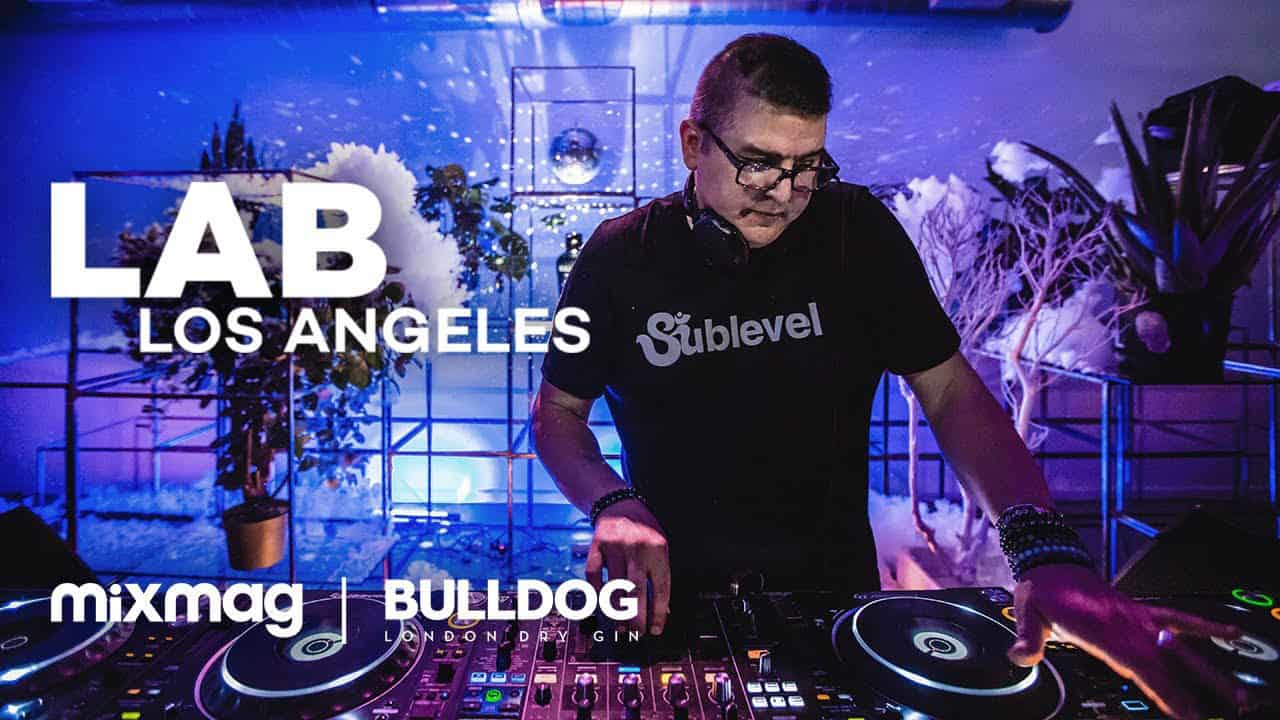 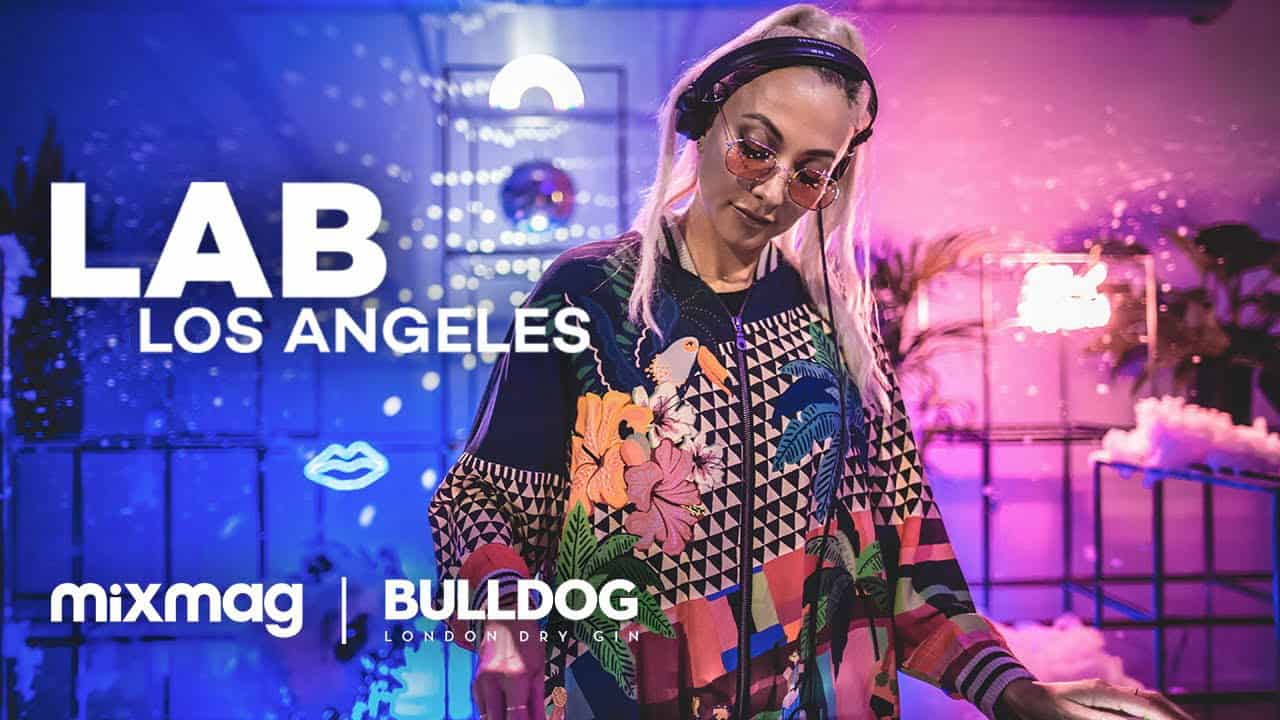 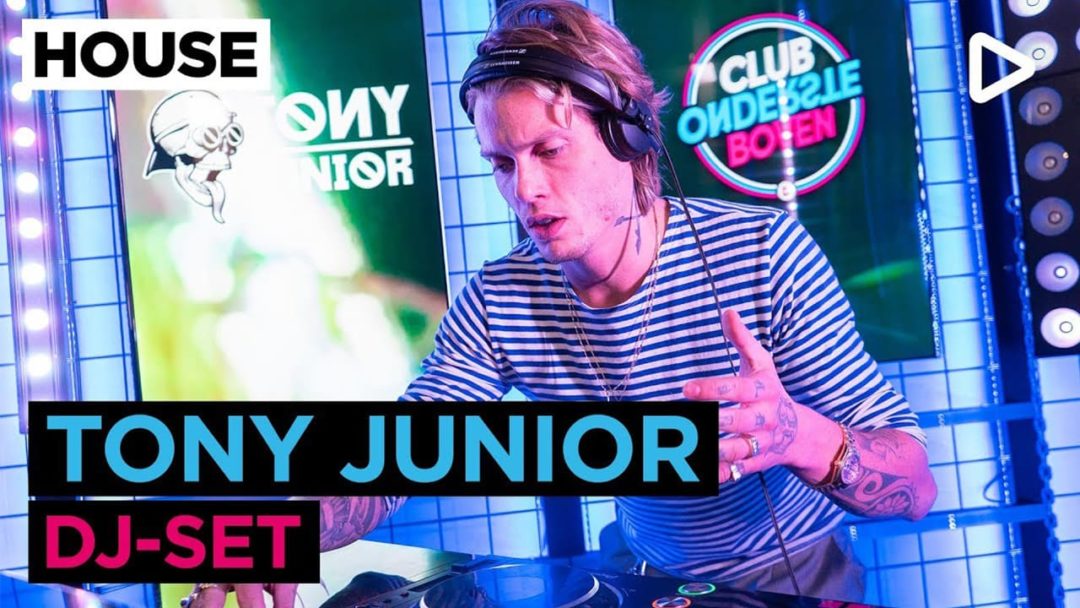 JERRY FOLK in The Lab LA