JOVONN in The Lab NYC

Jovonn exploded onto the house scene in 1991 with his hit track ‘Turn and Runaway’ on Warner Bros. Records, which reached number 10 on the Billboard chart. Around this time he set up his first record label, Goldtone Records, and since then has produced more than 500 records in the house, r’n’b, hip-Hop and neo soul genres, not to mention film scores and soundtracks. A pioneer of the NYC, New Jersey, 90’s house sound, he’s produced many classics with releases such as as ‘Back In the Dark’, ‘Garage Shelter’, ‘I Can’t Make Up My Mind’, ‘I Wanna Go To A Club’ that all contain Jovonn’s distinctive vocal delivery and trade mark production.

More recently Jovonn has delivered releases on prestigious labels such as Dogmatik, Objektivity, Deeply Rooted House and Apollonia, showcasing his talents to a new audience of house music lovers. Jovonn also launched his new label venture Body N’Deep via clone distribution, dedicated to releasing the hottest deep and raw underground house tracks from Jovonn and his crew of producers and vocalists. Now when he makes his debut in The Lab NYC he’ll showcase the raw house sound he pioneered throughout his career. 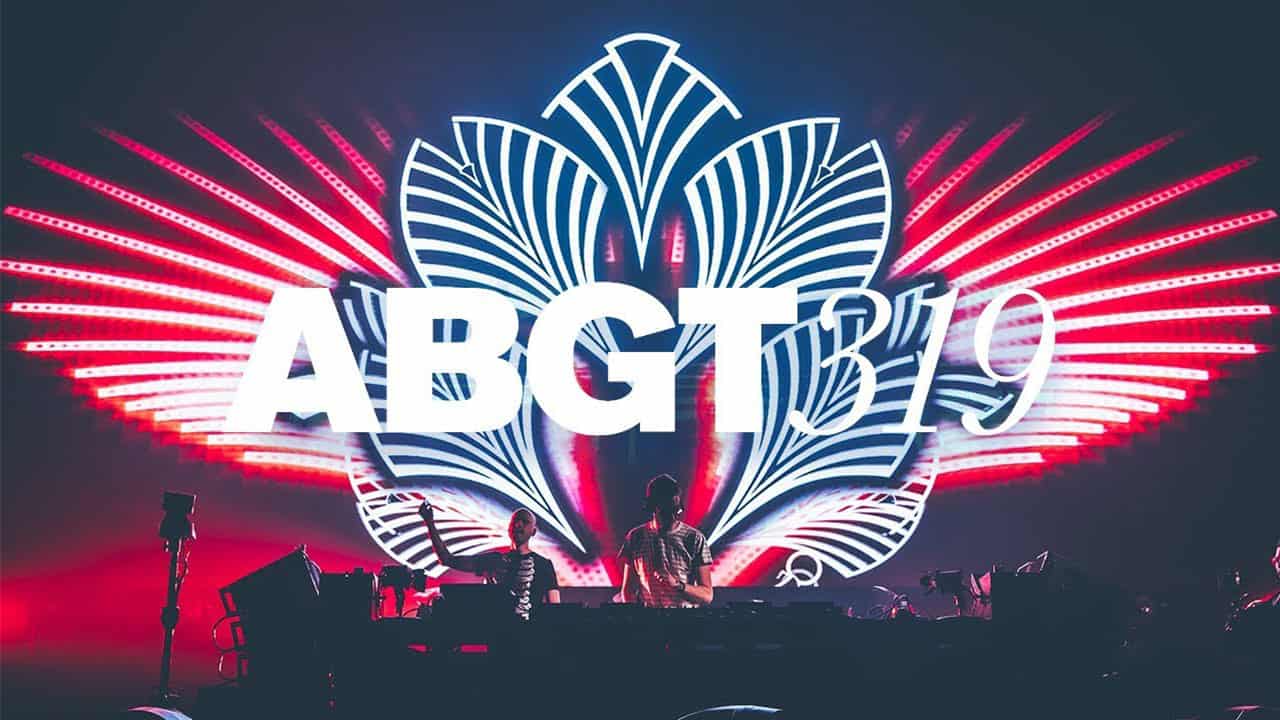 Group Therapy 319 with Above & Beyond and James Grant & Jody Wisternoff

JOVONN in The Lab NYC