LUTTRELL gets deep and melodic in The Lab NYC

Initially breaking through as part of the OWSLA-affiliated trio The M Machine, Eric Luttrell launched his solo project in 2016 with the ‘Need You’ EP that received high praise from BBC Radio 1’s Annie Mac and Pete Tong as well as DJs like Joris Voorn and Claude VonStroke. Since then he’s continued to generate buzz as an Anjunadeep affiliate, racking up 87 plays on BBC Radio 1, 15 million streams and remixes for Moby and Tycho. Now he’s gearing up to release his debut album ‘Into Clouds’, which is inspired by varied childhood influences like The Smashing Pumpkins, Nirvana and The Prodigy, his love for San Francisco and his time as a student in Berlin. When Luttrell performs in The Lab NYC, he’ll take listeners on a journey through motifs found on the new album and his commanding dancefloor sound. 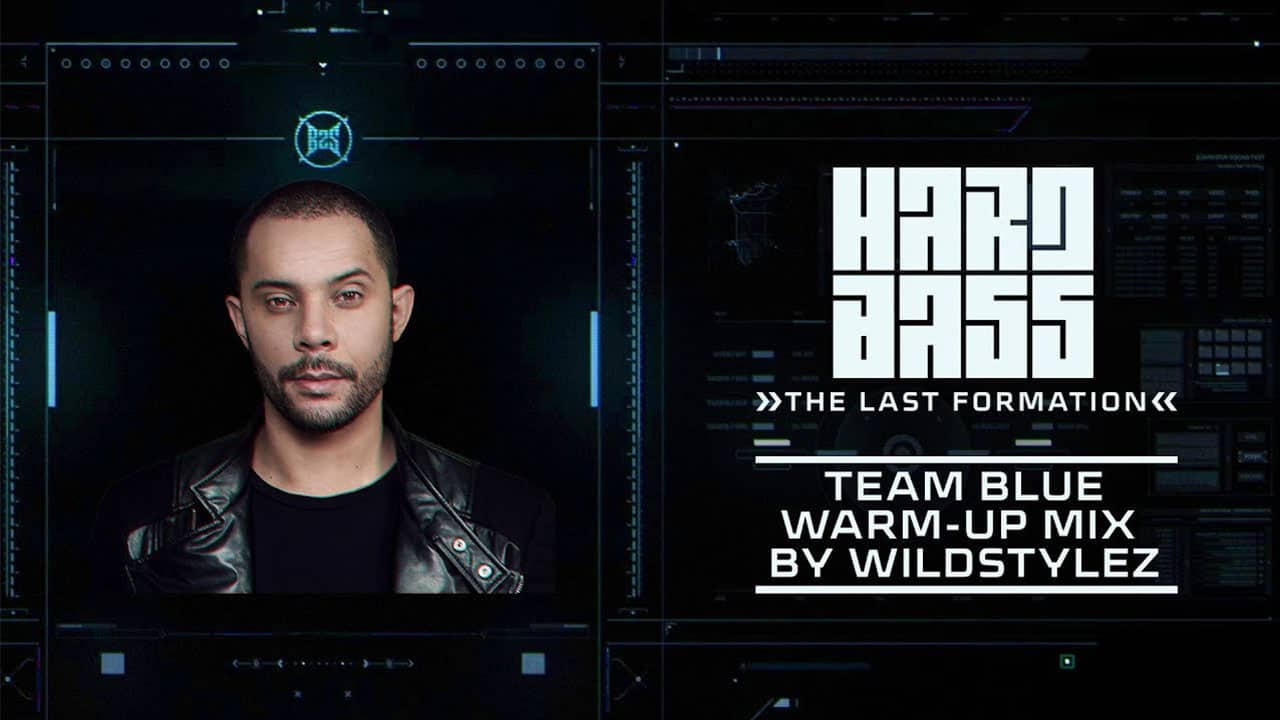 LUTTRELL gets deep and melodic in The Lab NYC