MATHIAS KADEN in The Lab NYC

For more than 15 years Mathias Kaden has guided dancefloors on nearly every continent. Hailing from Germany, Kaden has found a fitting trademark for his sound, namely Power House. Instead of strict limits in genre, Power House describes his very own way of fast mixing whilst keeping a certain groove and yet continually surprising his audiences with his music. His DJ skill is well documented by mix compilations for Watergate Records, Cocoon Recordings and the German magazine Groove. He’s also released original material on some of the most esteemed labels in the industry, including Desolat, Pets Recordings, Vakant, Mule Musiq, Knee Deep In Sound and more. With such a strong career and all signs pointing to more dancefloor bliss in the future, Mathias Kaden’s appearance in The Lab NYC for the elrow showcase is highly anticipated. 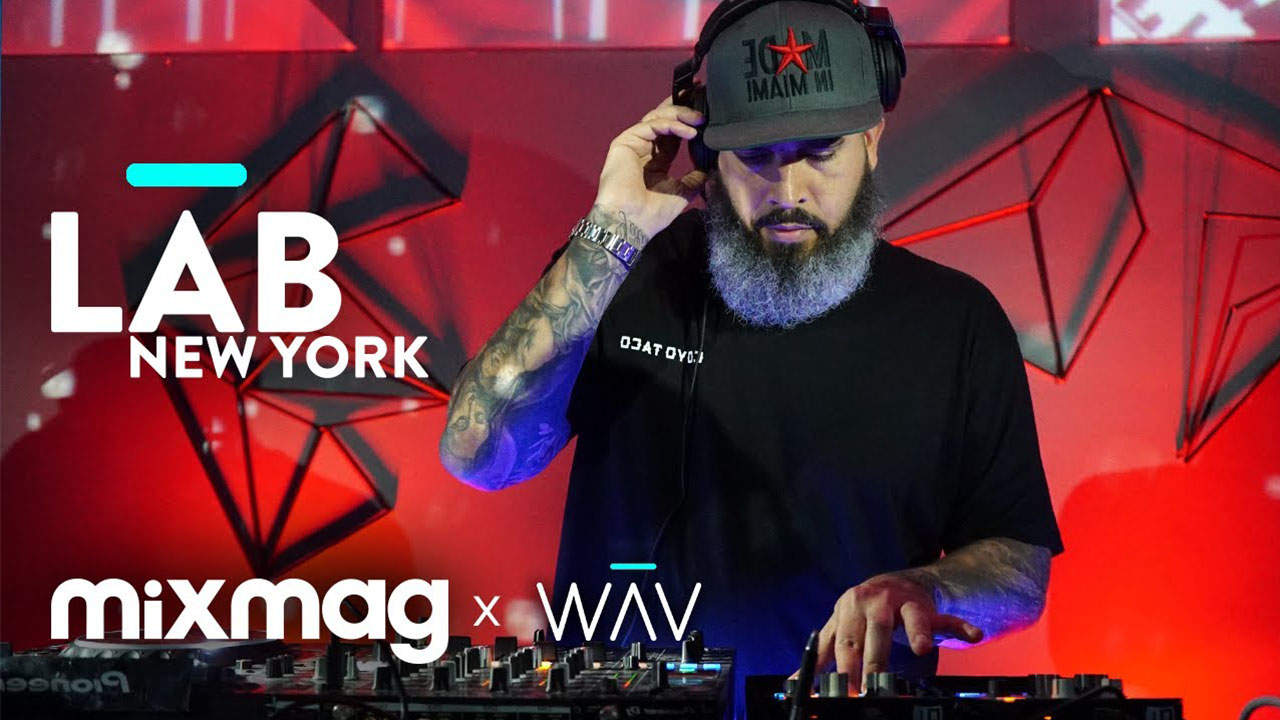 MATHIAS KADEN in The Lab NYC