As one of the key artists innovating during the 1980s, Mike Dunn’s influence on dance music culture is well documented. He was one of the first DJs bringing two reel-to-reels to parties and beefing up soul, funk and disco records with his own drum machine to create the jacking style that would become house music. He shared the booth with many of his peers at the time who were also pushing new styles onto the dancefloor, including Ron Hardy, Larry Heard, Armando and more. Outside the booth he would produce a collection of seminal house records, including ‘Dance You Mutha’, ’Let It Be House’, ‘Magic Feet’ and ‘Face the Nation’, while also working as the engineer on records by Armando, Fast Eddie and K-Alexi Shelby. Today he continues to pump out dancefloor weapons with his ‘We R Tuesday Nights’ series of releases featuring edits that give new life to classic disco anthems. 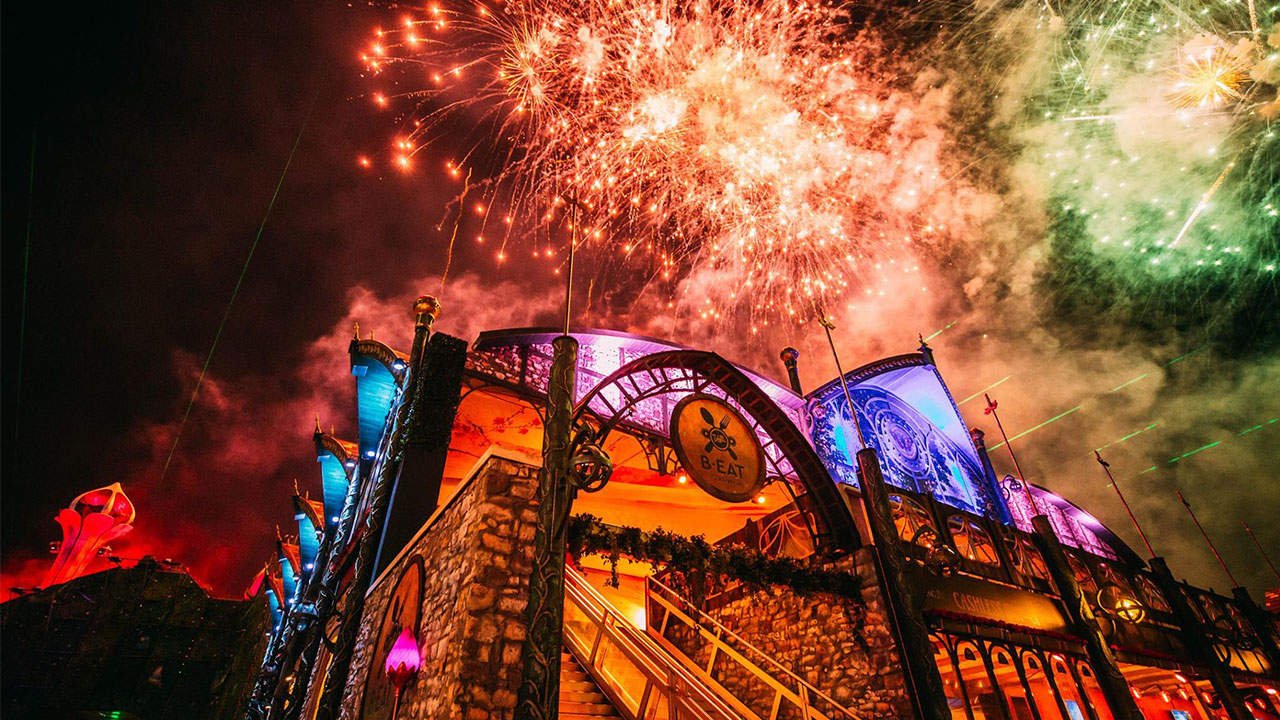