MY NU LENG in The Lab LDN

Coors Light and Mixmag present My Nu Leng & MC Dread in The Lab LDN. http://www.mynuleng.com/
The Lab is powered by Void Acoustics: http://voidacoustics.com/

Tommy and Jammo, alongside Dread MC, brought a high-energy set to Mixmag HQ, playing anything from bass-heavy rumbles to rolling beats and vocal edits. Listen to their two-hour monthly show on Rinse FM and you’ll quickly realise how tough and varied they like to play.

They’ve come a long way since early releases such as ‘The Grid’ and ‘Contact’, the latter released on Black Butter Records. There’s also been the ‘Horizons’ EP on Chase & Status’ More Than Alot, the ‘Portal’ EP on Shogun Audio and a heavy-hitting ‘fabriclive’ mix in 2016. Their forthcoming five-track EP is due out on Maraki Records (a label they run alongside Fine Art) towards the end of summer.

As well as being busy in the studio finishing their next record, My Nu Leng are putting plans together for their 2020 & M8s tour which has grown from stength to strength each year.

The party kicks off at 5pm BST this Friday, July 19. Sign up for guestlist to join us here. If you can’t make it, catch the live stream on our Facebook page and re-watch later on MixmagTV.

For 2019, The Lab LDN will also shine a light on talented visual artists. This week’s come from Morgan Hislop, a multimedia artist, graphic designer and music producer/DJ based in London whose visual work channels a bold vibrant style with nods to fantasy and sci-fi aesthetics. Follow him on Instagram: https://www.instagram.com/morgan_hislop/ 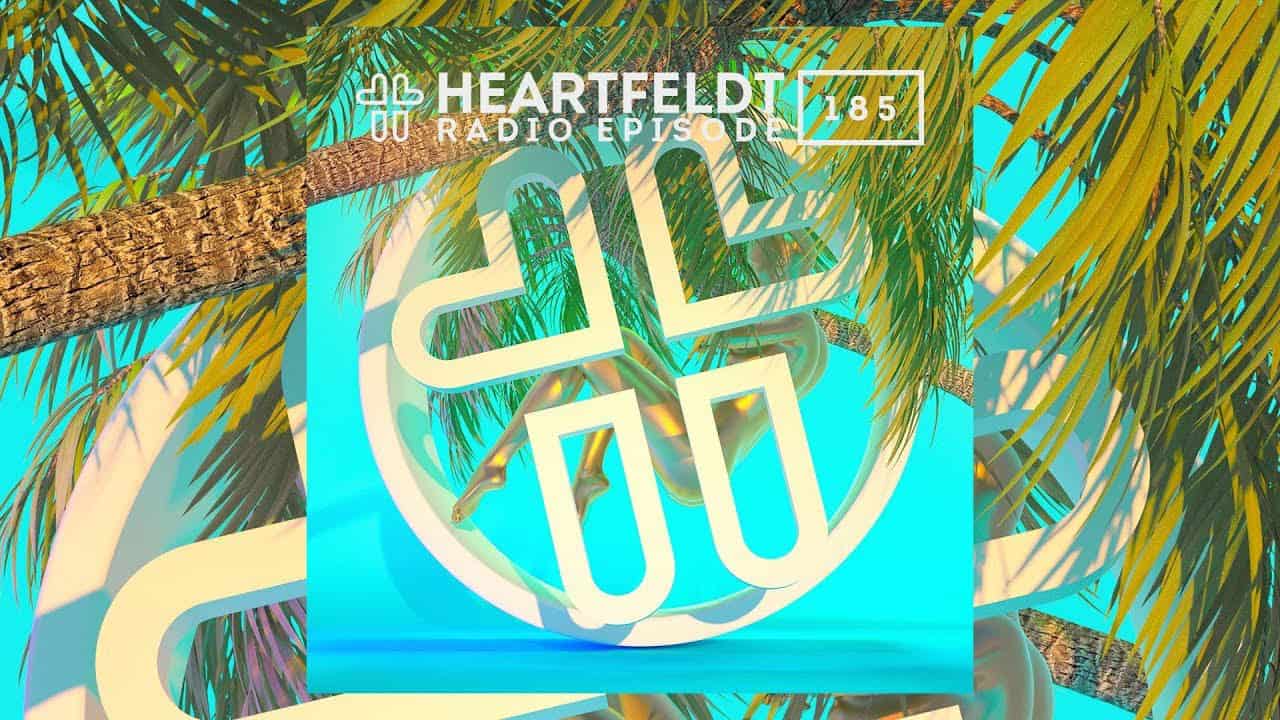 MY NU LENG in The Lab LDN