Nathan Micay in The Lab NYC

Hailing from Toronto and now based in Berlin, Nathan Micay has been a steady supplier of unique dancefloor material since he first burst onto the scene as Bwana with releases on Aus Music, Cin Cin, LuckyMe and 17 Steps. That said, in 2018 be broke through even further as Nathan Micay and had the industry buzzing with releases on Whities, ESP Institute and his own lauded imprint, Schvitz Edits. The young Canadian has also seen increased demand on the global club circuit, making appearances from Japan to Europe including such legendary clubs as Tokyo’s Circus, Berlin’s Berghain and London’s Fabric. With news of an album in 2019, things can only be brighter for the Berlin transplant. 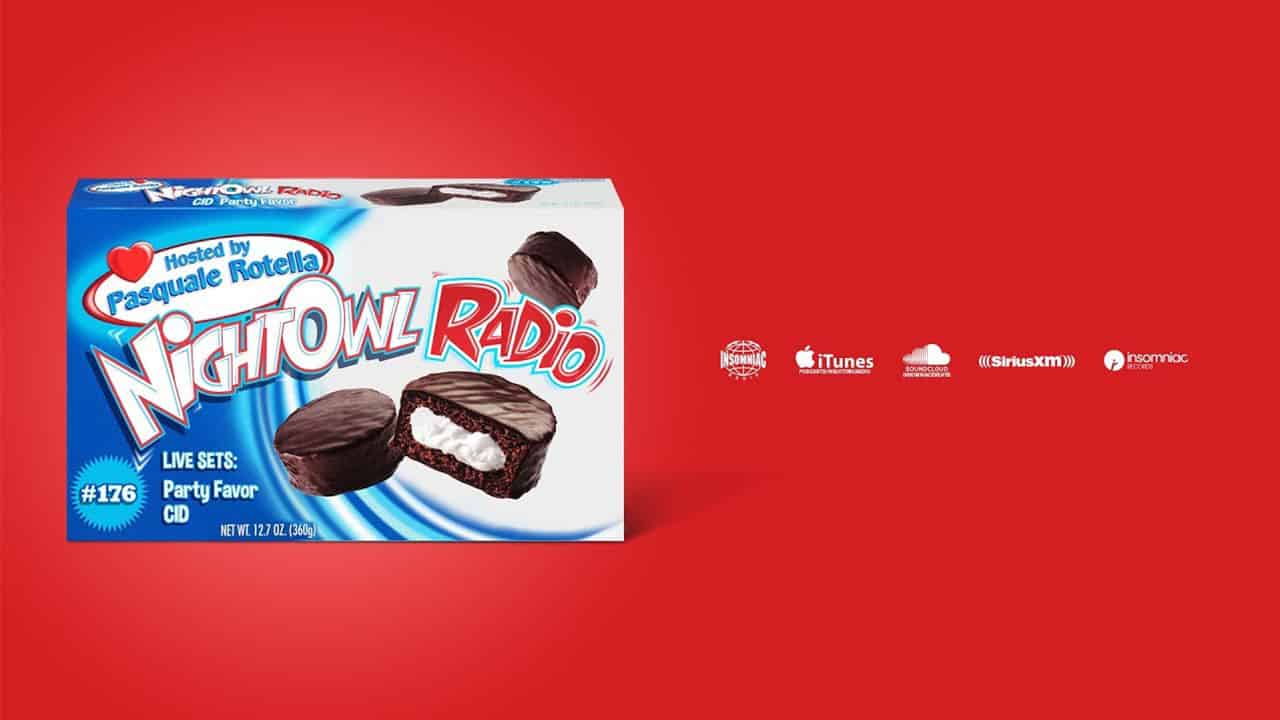 Nathan Micay in The Lab NYC