We are barely halfway through the month of January, and already a flurry of legit jams is coming from all corners of the dance music scene. You know Pasquale has been keeping a close watch on the release radar, and he is completely chuffed to put the very best of those beats in front of his listeners this week. He’s not the only one clutching some choice cuts, either, as his two guests are also coming in hot with loads of low-end litness.

Pulling up first is a name that has been sitting securely on the lips of bass aficionados all across the festival circuit. Canadian export Whipped Cream has recently set up shop in L.A., where she has been topping off parties nonstop with genre-blurring fury. Her set at EDC Mexico next month is one you won’t want to miss, and she proves that point with the three picks she slams down during the Up All Night spot.

Running things in his own lane within the bass domain is SAYMYNAME, who is not playing games with the guest mix he’s turned in for the show. The hard trap sensation is never one to sell you short on the energy, which is why his sets have a way of putting you over the edge. He’s going to pack out the Hollywood Palladium next weekend with those riled-up records, and the 30-minute appearance he makes here is your official warning. 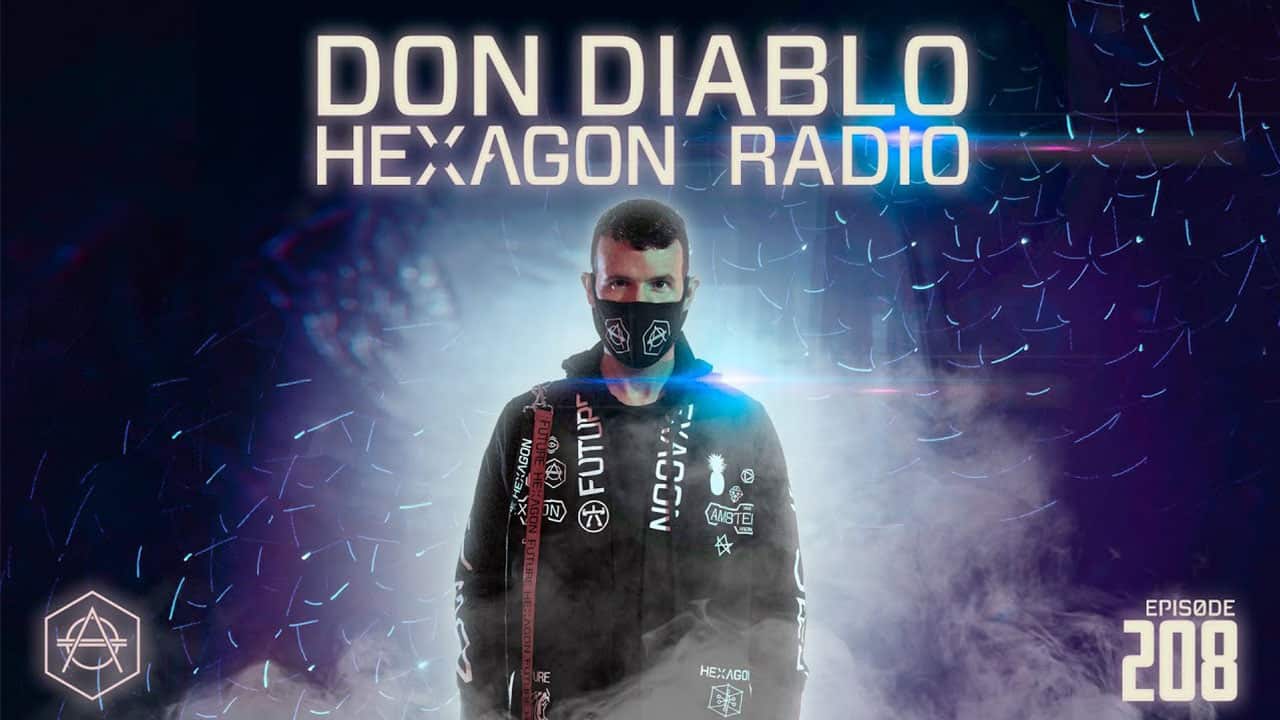