OLIVER KOLETZKI in The Lab NYC

The Berlin based DJ, label owner and producer Oliver Koletzki has remained one of the most influential figures in dance music since he burst onto the scene with his debut release on Sven Väth’s Cocoon imprint in 2005. Soon after he founded his Stil Vor Talent label, dedicated to pushing new artists and creating a platform for a huge variation of quality electronic dance music, that has since become one of the most important outlets today pushing the industry into the future. Koletzki has released six full length albums, numerous EPs and has performed on some of the biggest stages in the world, so having him grace Mixmag’s intimate office space in Brooklyn is undoubtedly a special occasion. 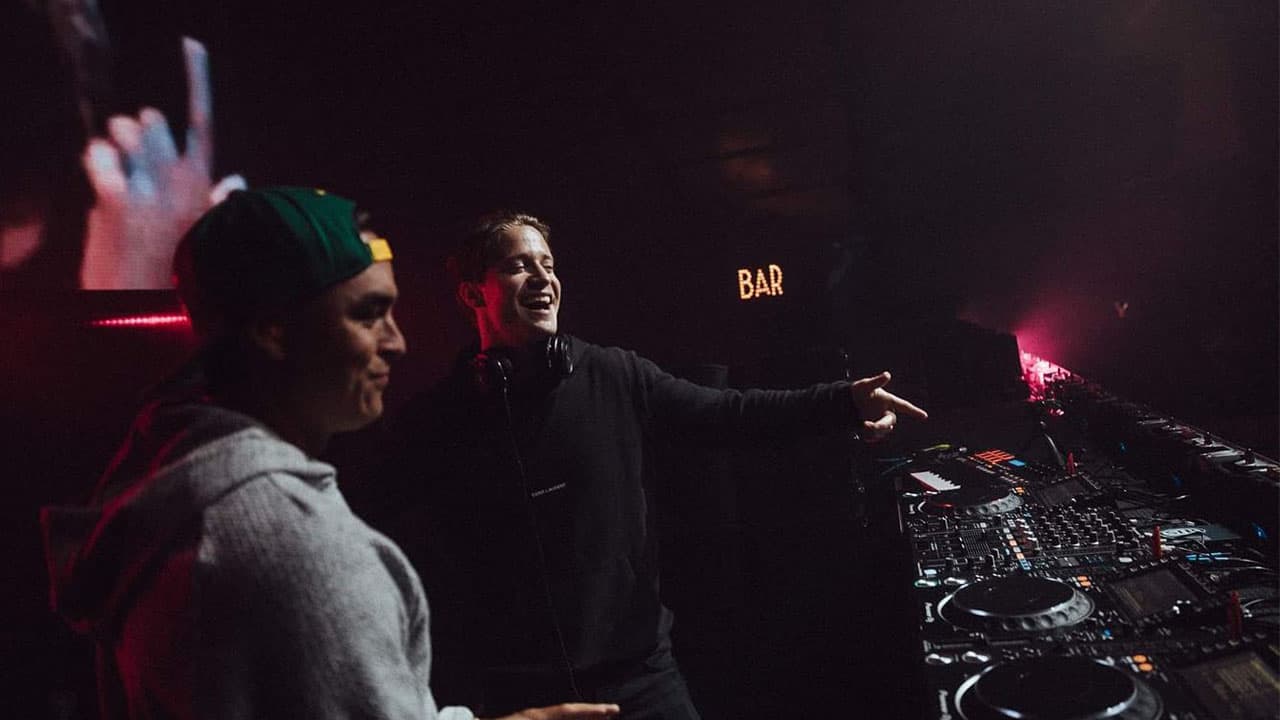 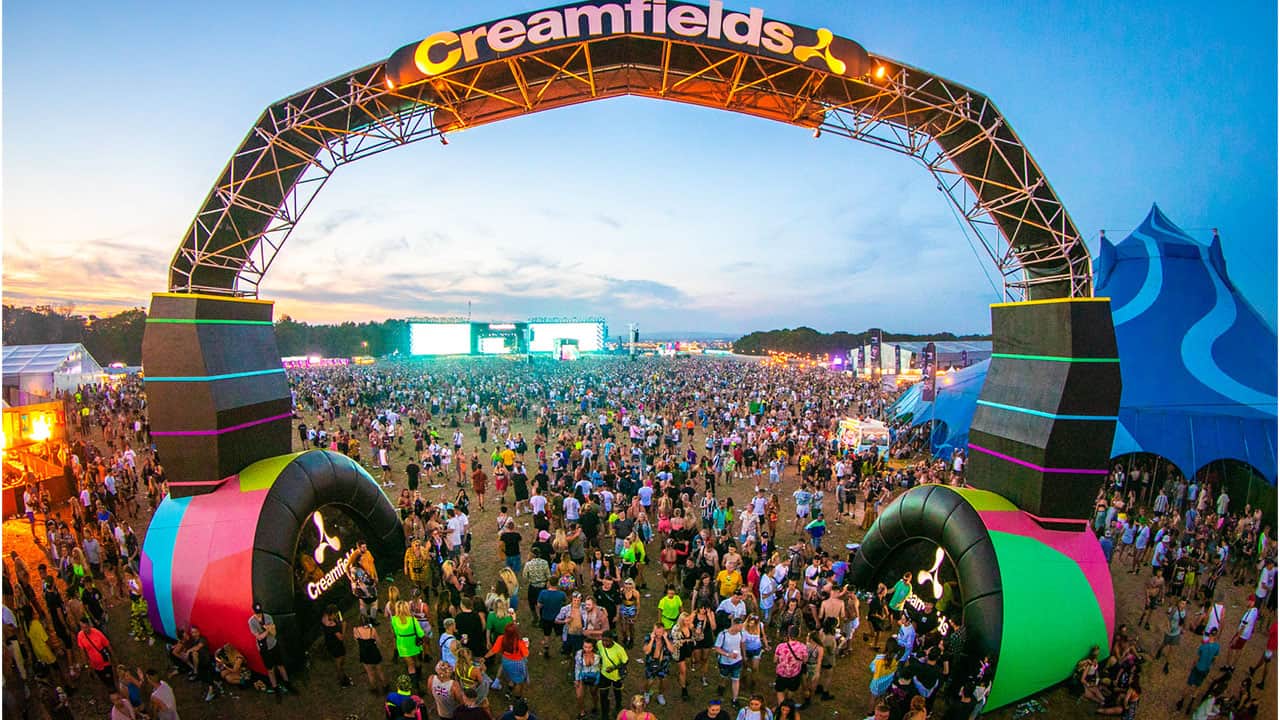 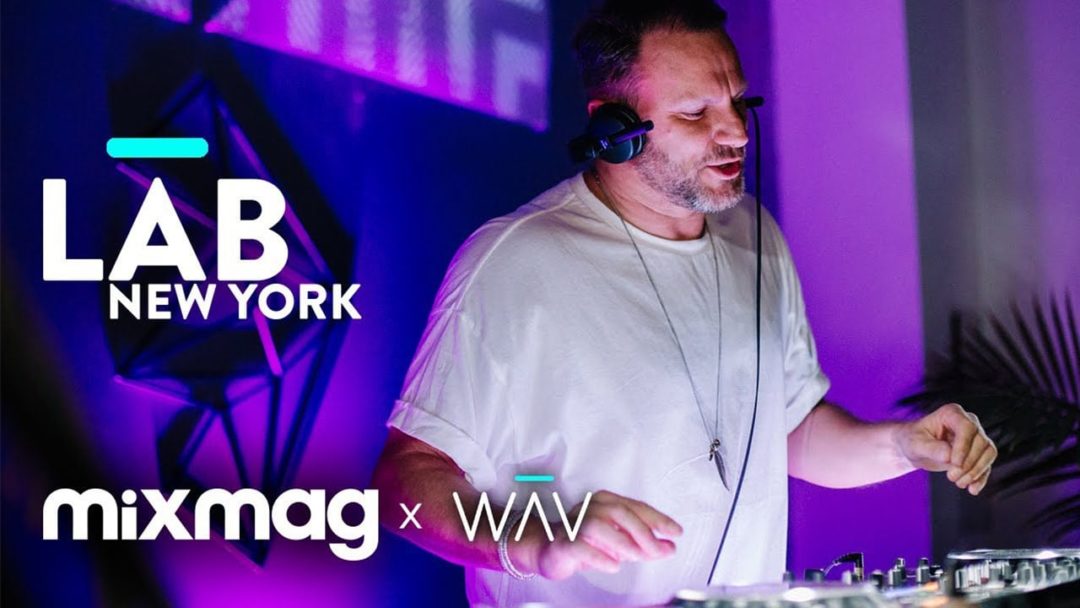 OLIVER KOLETZKI in The Lab NYC