ROMARE in The Lab LDN

Coors Light and Mixmag present Romare in The Lab LDN
http://www.romaremusic.com
The Lab is powered by Void Acoustics: http://voidacoustics.com/

The London-based beatmaker is responsible for some of the finest jams to come out of the city in recent years, blending styles such as jazz, house, disco and hip hop into colourful productions. His first two EPs came out via Bristol’s Black Acre, before he signed to Ninja Tune in 2014, releasing two albums and a number of EPs. He has more plans for Ninja Tune incoming: a new single is due this autumn, before a new album follows in 2020.

He recently played live in Berghain, and in late September and early October he’s heading out on a live tour of the US, playing new material and classics in LA, San Francisco, New York and Miami. After the Lab on Friday, he plays the final date of a month-long residency at The Jazz Cafe in North London.

For 2019, The Lab LDN will also shine a light on talented visual artists. This week’s come from Georgie Yana, a London-based graphic and motion designer specialising in kinetic typography and moving image Check her Instagram: https://www.instagram.com/georgieyana… 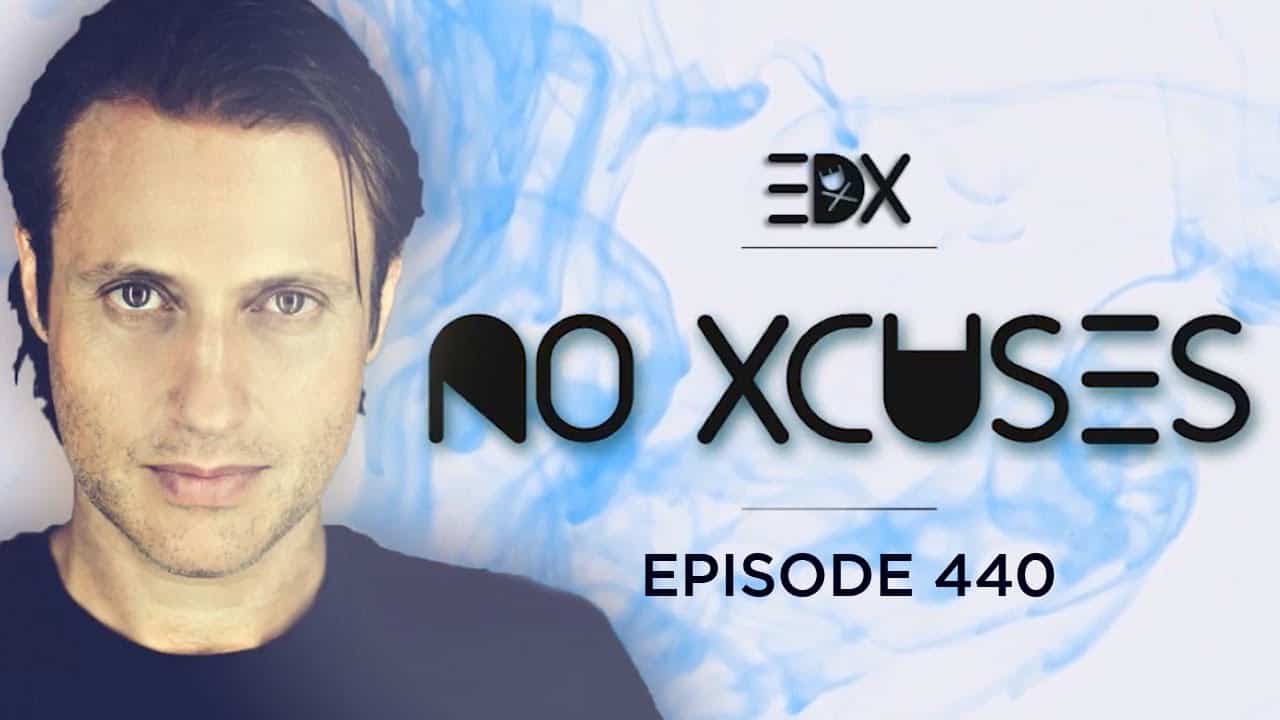 ROMARE in The Lab LDN