Starting out as a duo and later becoming the solo venture of founding member Jim Baker, Source Direct is etched into nucleus of the UK’s hardcore scene. Backed by a discography dating back to the mid-90s across labels such as Astralwerks, Metalheadz and Virgin, Source Direct records stand the test of time for their visionary and twisted take on d’n’b and jungle. Source Direct output is still regularly cited as a key influence by pioneering producers of today, such as Batu, Paul Woolford and Joy Orbison, who sampled a 1996 interview with Source Direct in his 2012 club hit ‘Ellipsis’.

Today, Source Direct is still firing on all cylinders. A back-to-back with Paul Woolford was the talk of Dekmantel last year, In the coming weeks he’s got gigs lined up at Budapest’s Akvárium Klub and fabric and re-releases of his 90s outings on Basement Records under the alias Oblivion are on the way. There’s also new Source Direct material which is exclusive to his DJ sets, and plans in the works for the Source Direct Recordings label.

Don’t miss it. Sign up for guestlist to watch Source Direct here, and catch the live stream from 5pm GMT this Friday, February 15. Tune in live over on our Facebook page and re-watch on MixmagTV from 6pm GMT.

For 2019, The Lab LDN will also shine a light on talented visual artists. This week’s come courtesy of Kid Xanthrax, a multidisciplinary web presence focused primarily on animation and video art. Based in Montreal, Kid Xanthrax produces nu media 3D illustration, animation, motion design, drawings and music which has been released on their own experimental imprint Dream Disk Laboratories. Follow Kid Xanthrax on Instagram 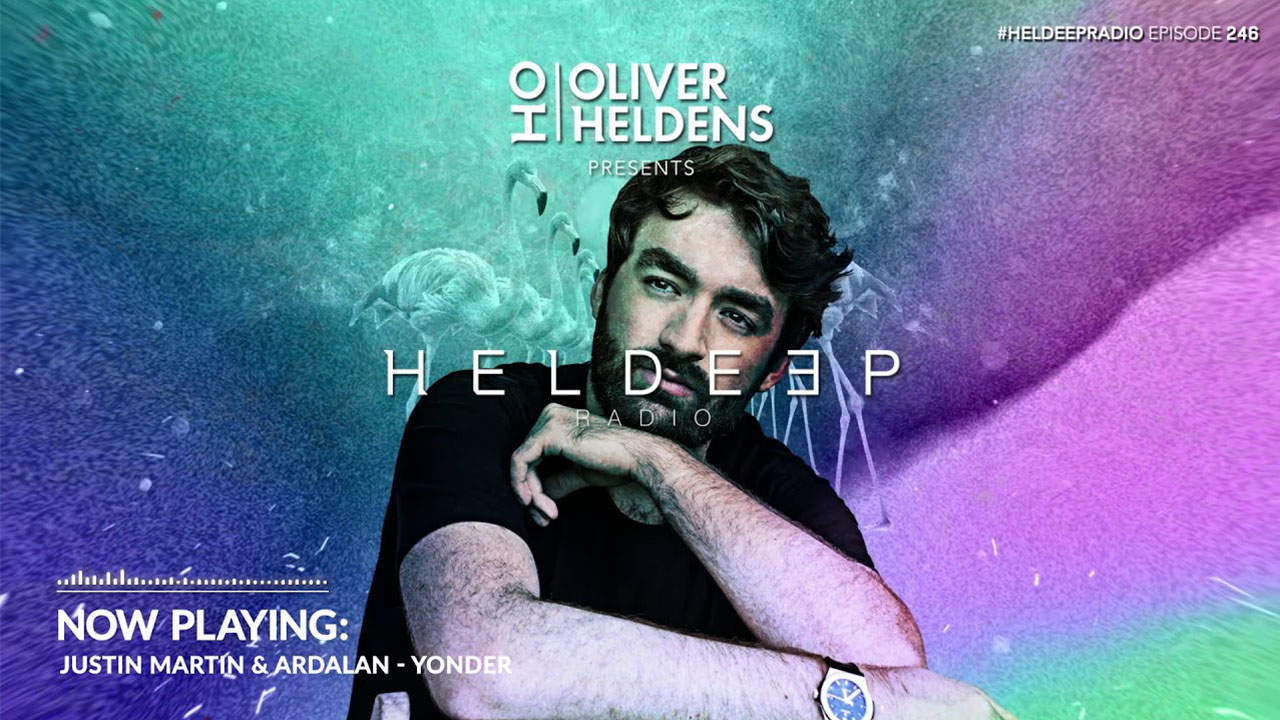