TRAUMER in The Lab LDN (minimal from Paris)

Coors Light & Mixmag present Traumer in The Lab LDN
The Parisian minimal master lays it down.
The Lab is powered by Void Acoustics: http://voidacoustics.com

The Parisian minimal house master is one of the best in the business at crafting rich soundscapes that get dancefloors lifted. He’s released on labels like Infuse, Berg Audio, All Inn Records and his own GETTRAUM imprint, recently remixed Carl Craig & Klauss and Michael James, and plays regularly at the world’s best clubs like Paris’ Rex and São Paulo’s D EDGE. His most recent EP on GETTRAUM landed in January, and another is coming this summer.

You can catch him playing in the UK this weekend. He heads up to Manchester to lay it down at Hidden on Friday, before returning to London for Infuse at Village Underground on Sunday, March 3.

Traumer’s Lab set is sure to be mesmerising. Sign up for guestlist here, and catch the live stream from 5pm GMT this Friday, March 1. Tune in live over on our Facebook page and re-watch on MixmagTV from 6pm GMT.

For 2019, The Lab LDN will also shine a light on talented visual artists. This week’s come from Farjani Studio, a multimedia creative who works predominantly as a designer and animator, as well as producing music and DJing under a separate alias (Bluetoof) the inspiration from his work stems from a few key elements; dystopia, Rave art, data bending, 80’s sci-fi, early computer graphics and underground club music culture. Check his Instagram. 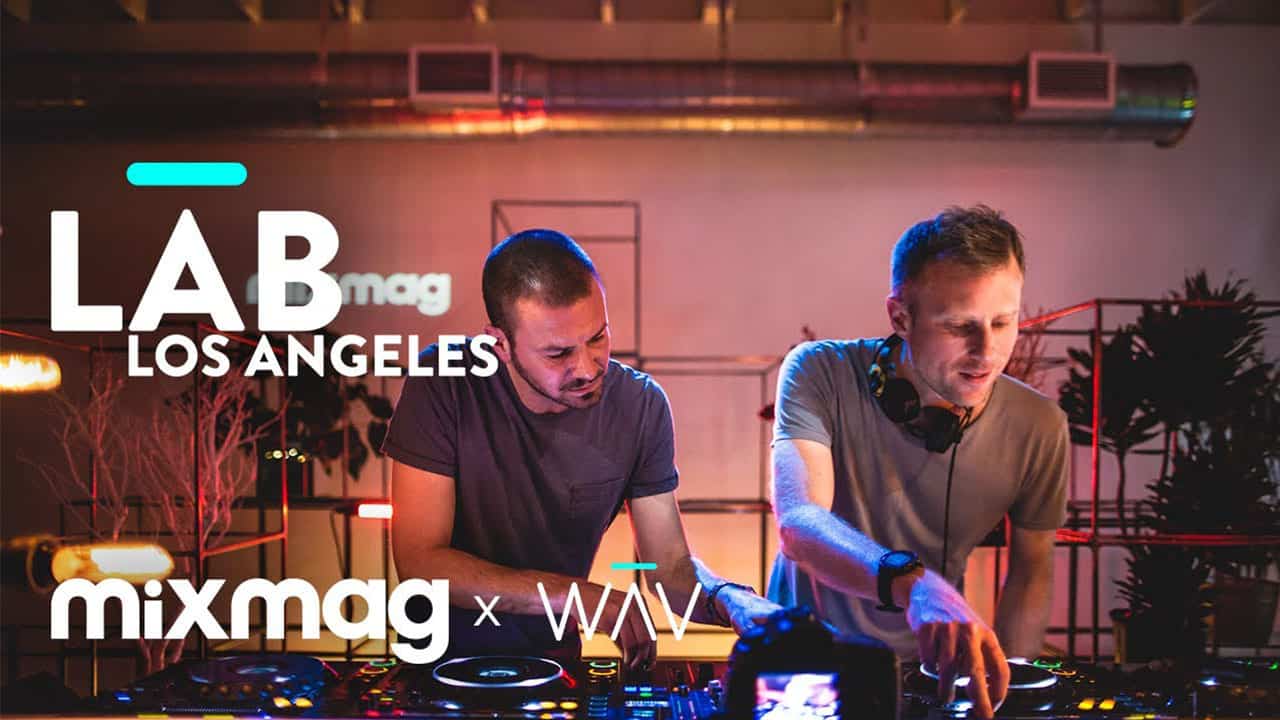 AUDIOJACK in The Lab LA 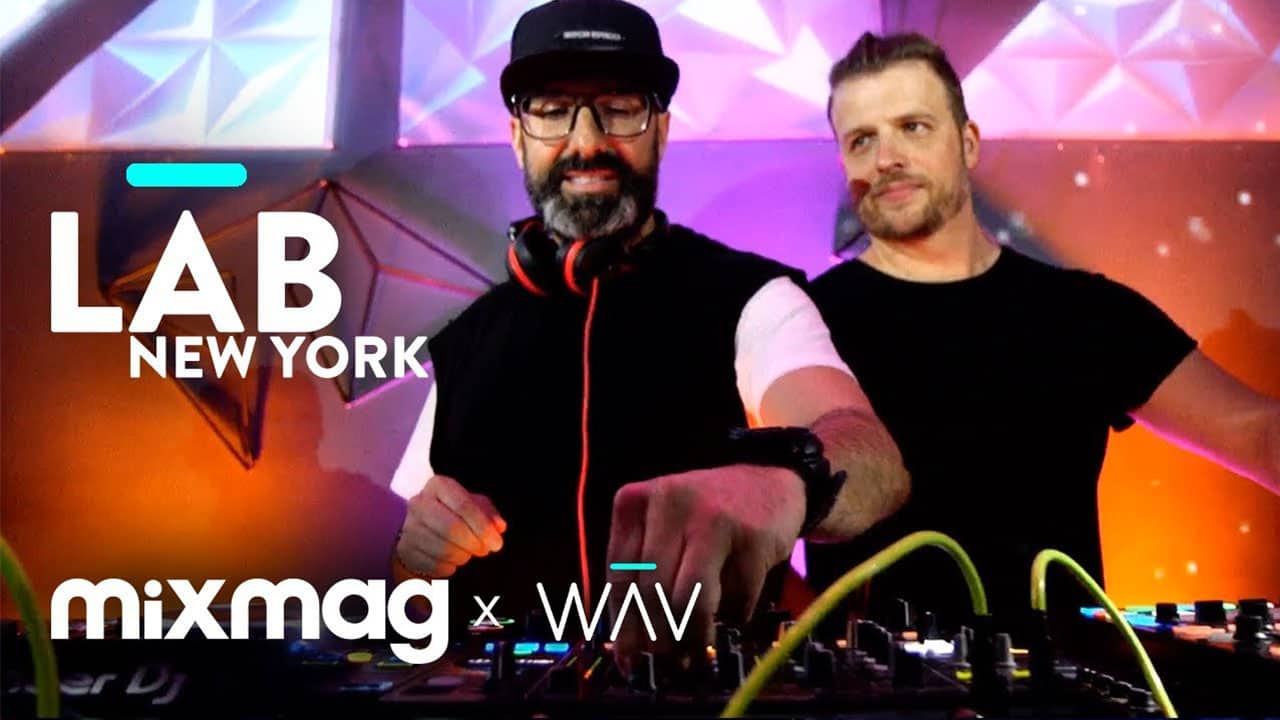 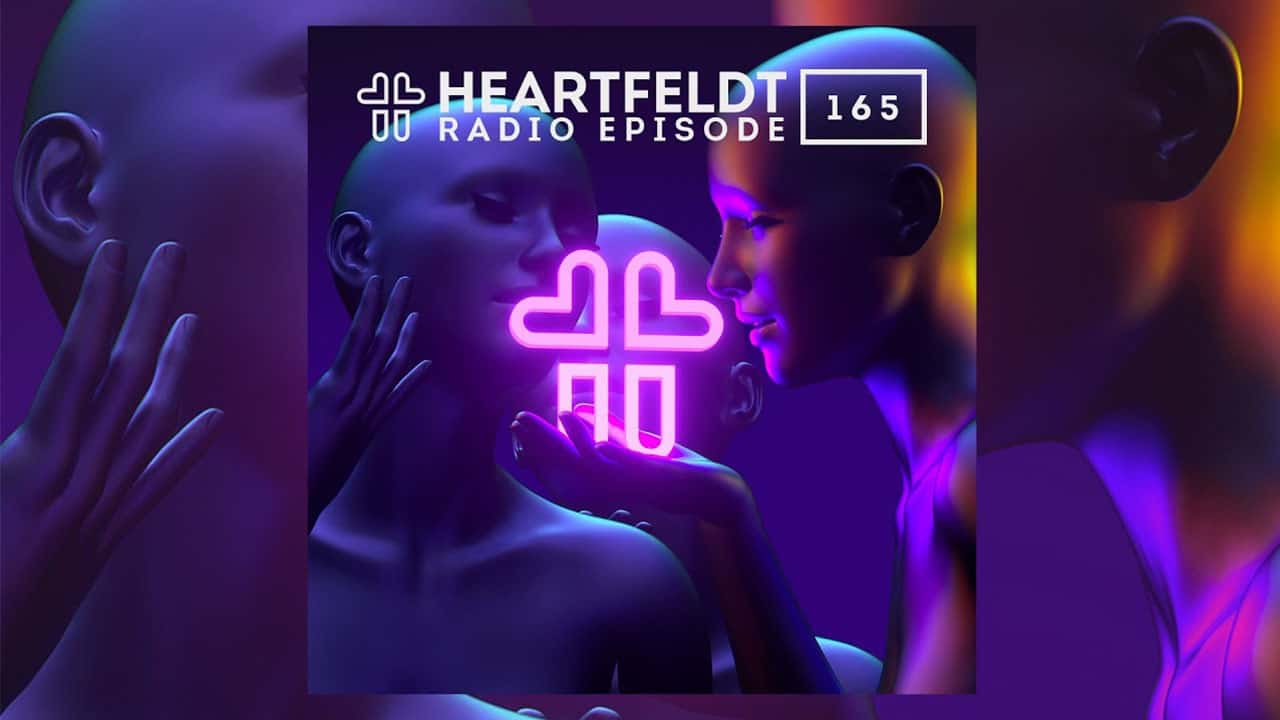 TRAUMER in The Lab LDN (minimal from Paris)