about mau5trap:
Over a decade since its formation, mau5trap—the independent label founded by groundbreaking electronic music producer deadmau5—has become a bastion for trailblazing and genre- defying artists. Casting a palpable influence over the genre, Mixmag readers voted mau5trap among the “Top 50 Labels of the Decade,” placing it in the Top 10. It has served as an influential platform for dance music heavyweights such as Zedd, Feed Me, REZZ, Moguai, Noisia, Chris Lake, i_o and many more. A combination of electronic music, techno, progressive, electro, and leftfield sounds, the label acts as a hotbed for rising talent such as Lamorn, Kasablanca, Morgin Madison, No Mana, BlackGummy, and more. Group Therapy 510 with Above & Beyond and TIBASKO 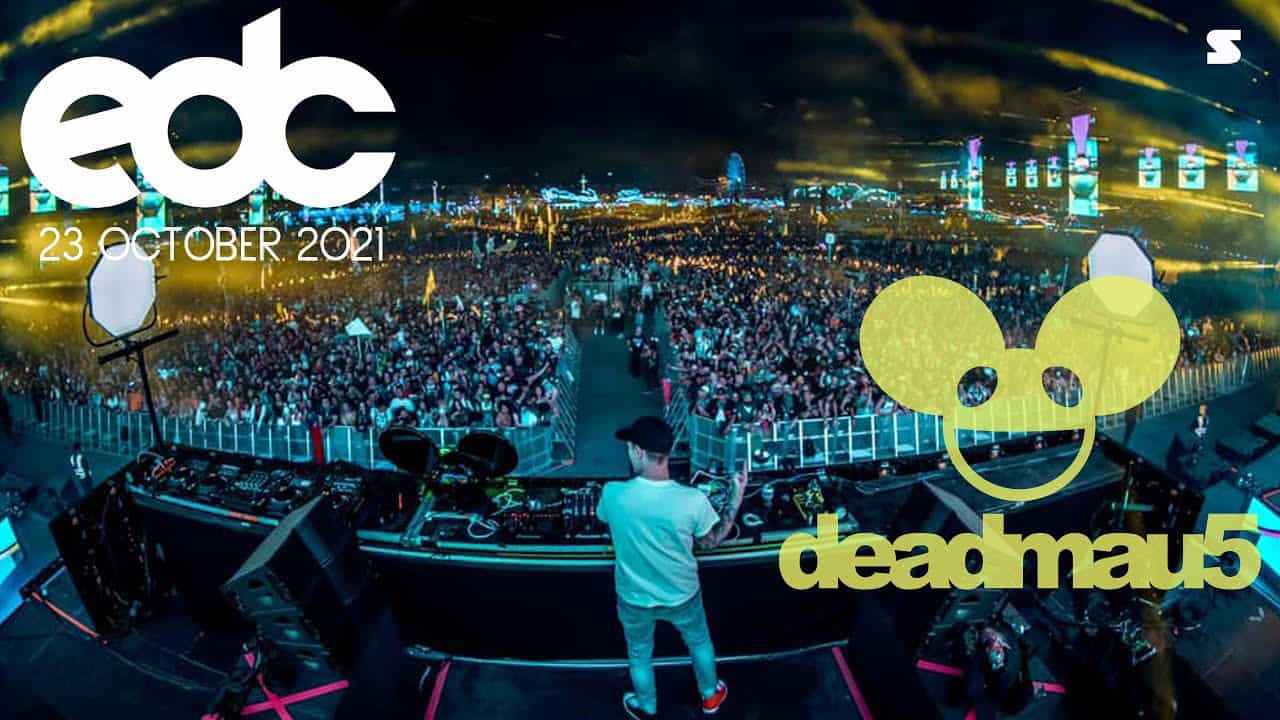