DEMUJA in The Lab NYC

Operating out of Mozart’s hometown Salzburg, ex-drummer and breakdancer turned beat-maker Demuja has risen to become one of the most exciting new talents in house music pushing out a warm and infectious sound. After playing at Housedance-Battles in cities like Paris orBerlin in 2009, Demuja took his turn in the production game. Influenced by the likes of Kerri Chandler, Bicep and Glenn Underground, among others, Demuja quickly landed his releases on reputable record labels such as Freerange Records, Traxx Underground, Madhouse Records, Lets Play House and Shall Not Fade.

With both his DJ and producing career fast on the rise, Demuja also launched his very own label, MUJA, with each of the imprint’s six releases selling out and in high-demand. Now he takes the next big leap in his career with a highly-anticipated session in The Lab NYC. 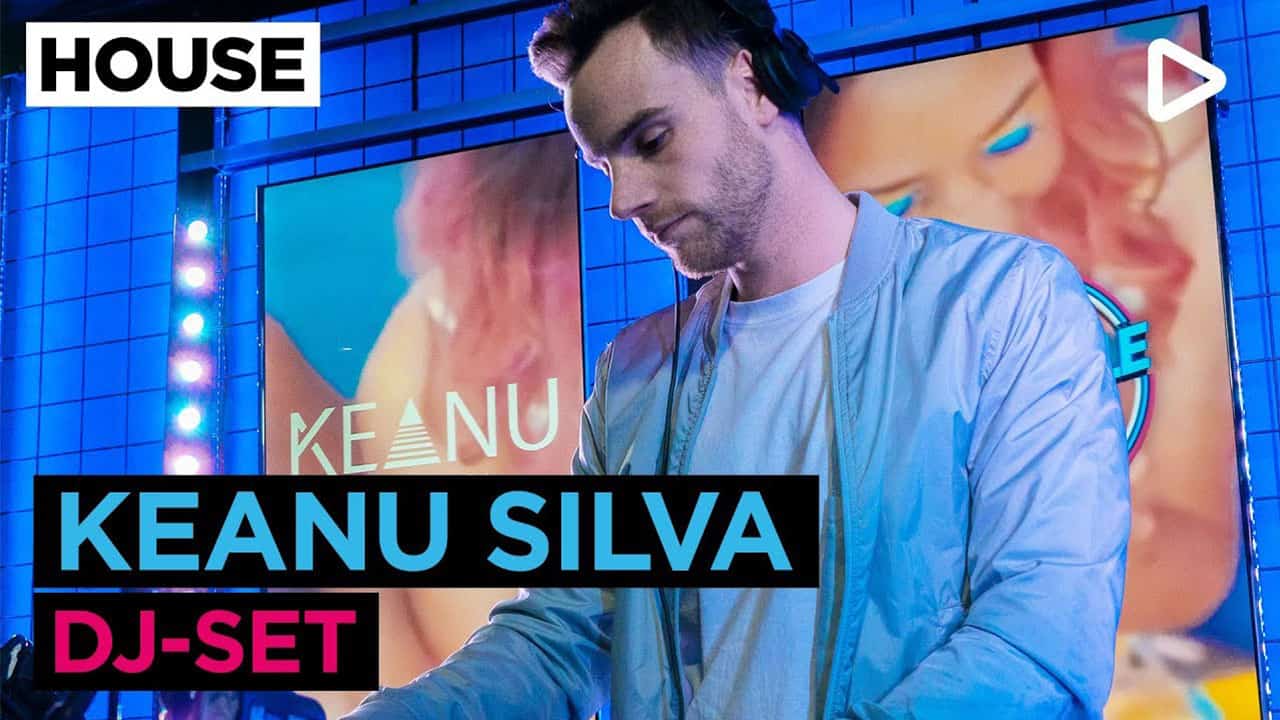 DEMUJA in The Lab NYC