The Lab NYC is BULLDOG and Mixmag’s weekly live stream and post-work unwind, where we showcase the finest DJs direct from our Brooklyn office. Friday, October 4, legendary techno talent Marco Bailey comes through to showcase his powerful sound.

Pioneering artist Marco Bailey is a self-taught DJ and producer whose career started to develop in the late 80s after attending a local club in his native Belgium. Throughout his career, he has released acclaimed singles, EPs and albums on labels like Drumcode, Bedrock, Intec and more. On each release he’s demonstrated a forward thinking approach, which is also on full display within the catalogue of his own label MB Elektronics. Marco is also a festival fixture at some of the most prestigious shows in the world such as Tomorrowland, Time Warp, Awakenings and Burning Man. Nowadays, as an innovator and an artist at the helm of MATERIA, a concept that was born on 2015 as an event dedicated to techno in its purest form. Four years later, this meeting point for techno lovers also includes a label with over 20 releases from top-class names and a bi-weekly radio show that has welcomed revered selectors like The Advent and Paul Ritch, as well as new talents Kas:st and Yotam Avni. Now with his appearance in The Lab NYC, he’ll deliver a dose of powerful beats and a deep-intense atmosphere within this intimate setting. 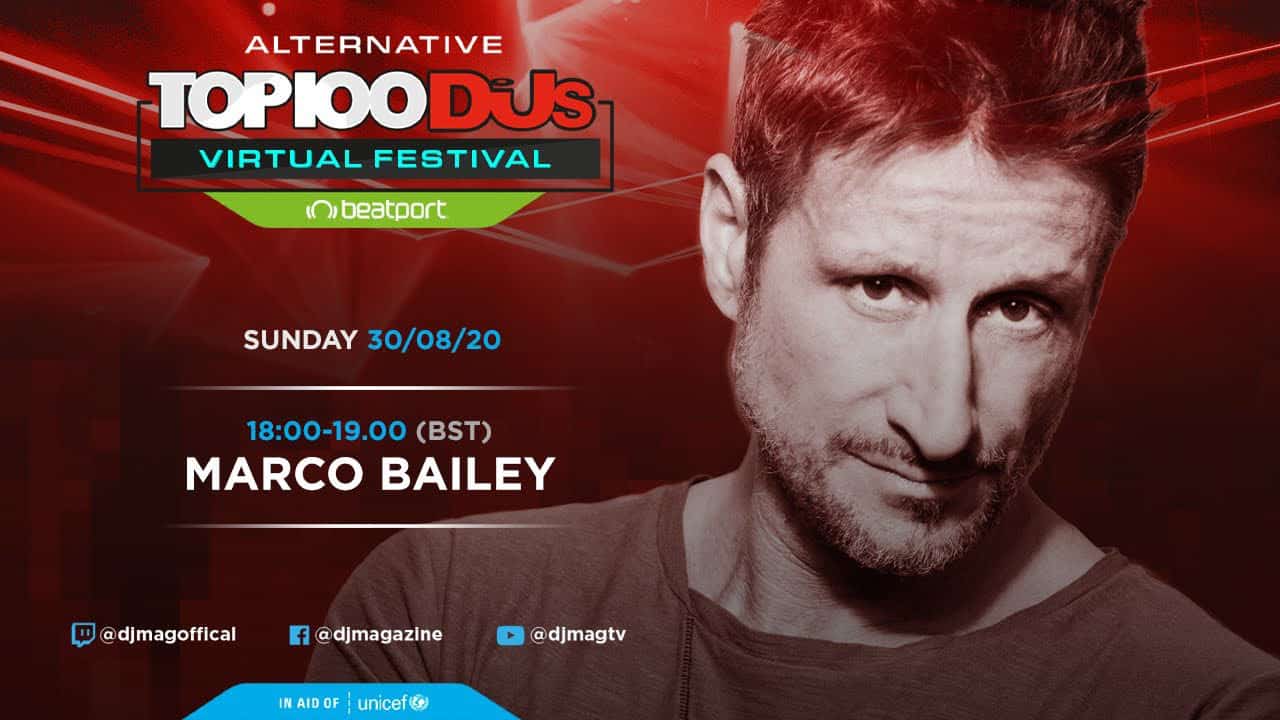 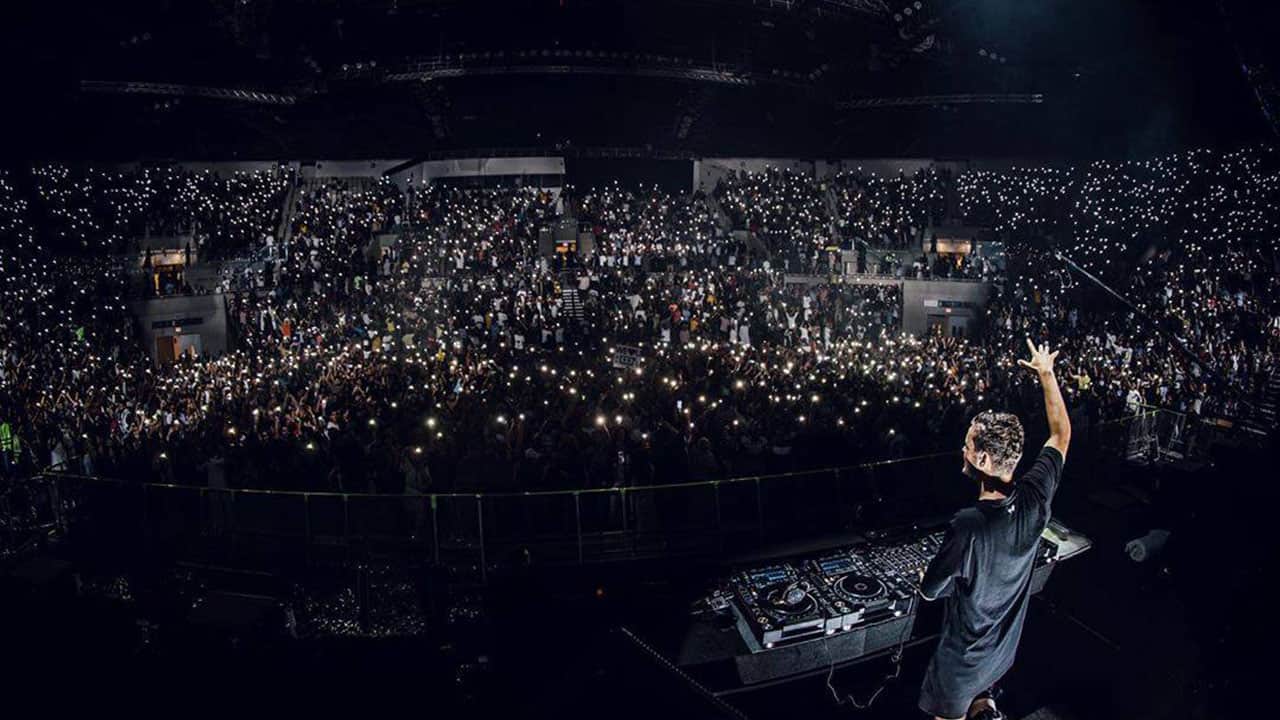